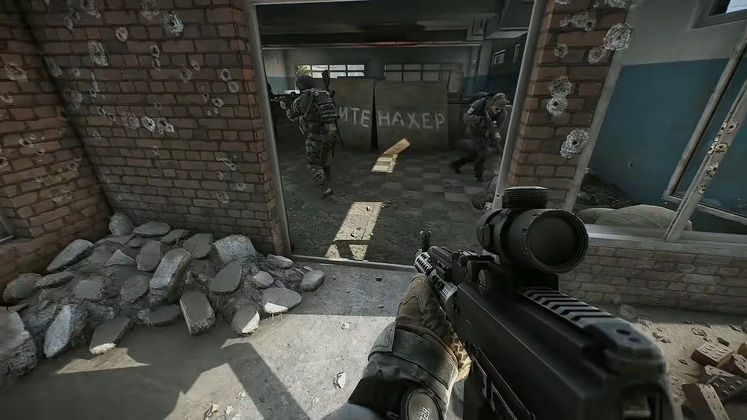 Escape from Tarkov developer Battlestate Games has banned close to 10,000 cheaters since the release of the game's 12.6 update on May 28, COO Nikita Buyanov has revealed.

The studio has also outlined plans for combatting cheaters plaguing Escape from Tarkov which include the addition of features like two-factor authentication, instakicks and more. 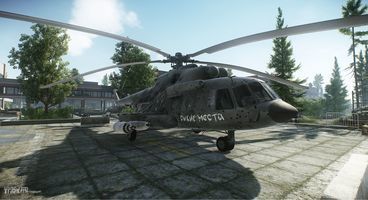 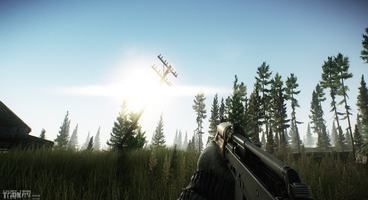 Here's what's next for Escape from Tarkov when it comes to cheaters and real money traders, as outlined by Buyanov on Reddit:

The release of Escape from Tarkov's 12.6 update coincided with a global character wipe. The title is currently available on PC in beta. 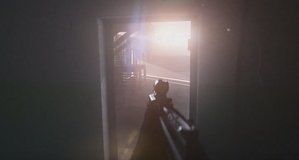