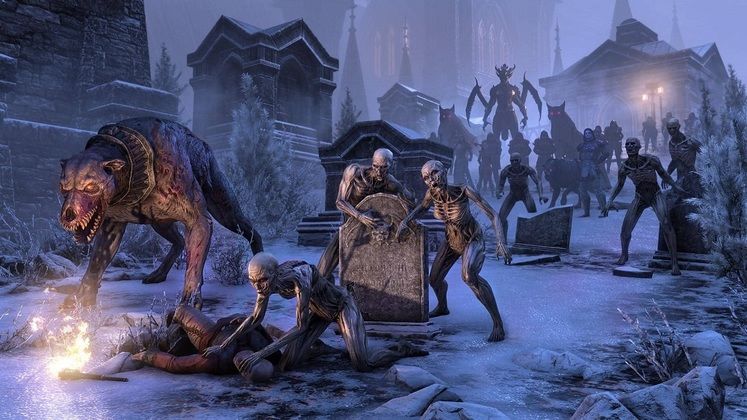 The Elder Scrolls Online' new Stonethorn DLC and Update 27 are now availble on live severs. A look at their patch notes reveals the additon of two new dungeons, Homestead character pathing and much more.

The two new 4-player dungeons introduced to The Elder Scrolls Online in its Stonethorn DLC are titled Stone Garden and Castle Thorn.

Where the former sends players into the deep caverns of Blackreach to face the mad Alchemist Arkasis and his creations, Castle Thorn sees players going after Lady Thorn before she can unleash her vampiric army upon Western Skyrim. The DLC also brings with it new item sets, collectibles, achievements and quest lines. 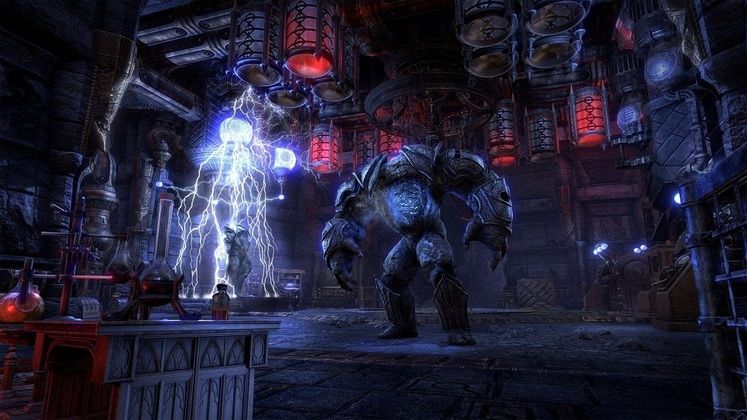 The Elder Scrolls Online's Update 27 – which, like its peers, will be free to all players – introduces a series of performance improvements tackling certain item set abilities, bringing fixes to server task messaging and adding a new critical memory management system.

The goals of ESO Update 27's performance improvements are to improve stability, reduce loading times, as well as reduce the number of memory crashes and performance drops experienced by players.

Homestead character pathing is another significant feature coming in The Elder Scrolls Online's Update 27. As its name suggests, this it lets you set paths for the people, mounts and pets inside your home.

"You can specify many locations (nodes) for each path, and pick their walk speed, add delays, and even decide whether they loop through to their original location, ping-pong back and forth along the path, or travel between nodes at random", reads the post announcing the feature.

The ESO Update 27 patch notes stretch well beyond the above, covering changes to Kyne’s Aegis Trial, exploration, itemization, quests and more. You can check them out in full on the forums.

Both The Elder Scrolls Online's Stonethorn DLC and Update 27 are now available on PC, the console version being slated for a September 1 release.

The Elder Scrolls Online - Greymoor, the MMO's latest expansion, is now available on PC, Xbox One, PS4 and Google Stadia.