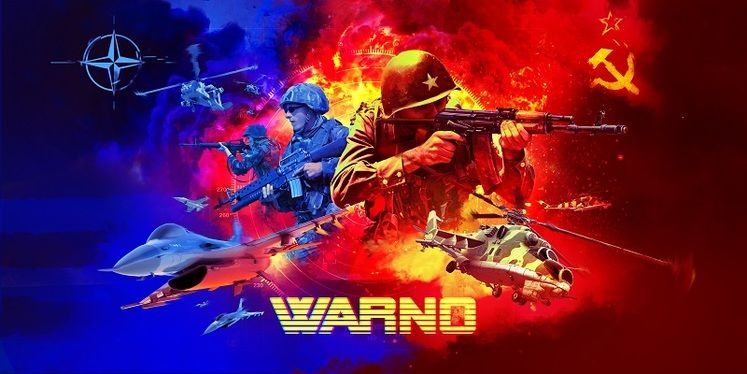 Wargame series publisher and developer Eugen Systems has unveiled WARNO (Warning Order) as its upcoming World War 3 RTS game. Launching in Steam Early Access on January 20, 2022, the title explores a scenario in which the Cold War escalated in 1989 instead of ending, seeing NATO and Warsaw Pact forces take up arms.

Described as the spiritual successor of the Wargame series, WARNO's Steam Early Access version will launch with two of its six planned playable factions – the US forces on the NATO side, the Soviet Army on the Warsaw Pact side –, a multiplayer mode supporting 1v1 and 10v10 matches, alongside a Skirmish mode in which players can battle the AI on their own or in co-op. 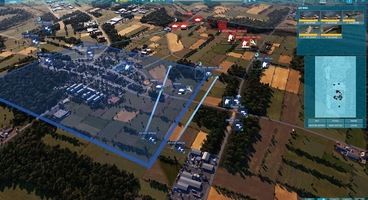 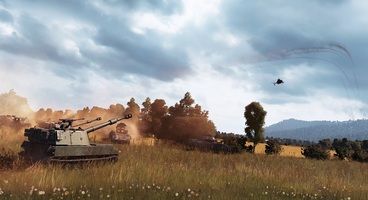 WARNO's full version will feature much more, as East Germany joins the Warsaw Pact as a playable faction, while NATO's forces will be bolstered by West Germany, the United Kingdom, and France.

Each faction will have its unique roster of units ranging from "conscripts and main battle tanks to mobile SAM systems, self-propelled artillery, scout helicopters, strike aircraft, and fast interceptors," for a total of 600+ picks.

The developer's current goal is to "have the basic scope of WARNO completed within 6 months," then release the full version of the game after 6-8 months, provided player feedback is positive. Post-launch content is also planned once the early access period ends.

You can follow and wishlist WARNO on Steam to keep track of the game ahead of its release next year and watch tanks, helicopters, and artillery blow stuff up in its 80s-inspired reveal trailer below.