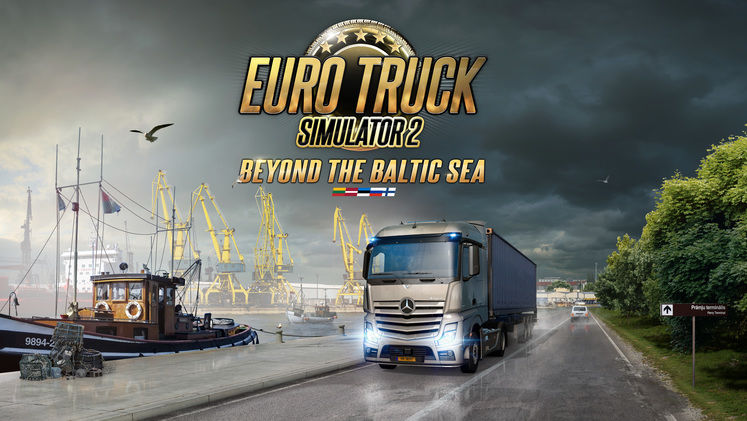 Euro Truck Simulator 2's map just got bigger with the release of its latest expansion, Beyond the Baltic Sea.

Virtual truckers can now look forward to over 13000 km of new in-game roads which stretch across Latvia, Lithuania, Estonia, Southern Finland, as well as Russian territories such as Saint Petersburg and Kaliningrad. The expansion also brings 24 new major cities alongside many other smaller towns to the driving simulator. 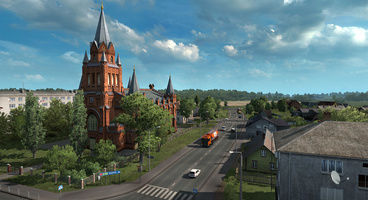 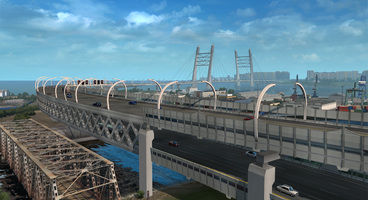 The new regions introduced in Beyond The Baltic Sea will boast characteristic Baltic architecture and known landmarks. A trip to Finland will also give long truck enthusiasts the chance to drive High Capacity Transports made up of one tractor and two long trailers.

It goes without saying that these new regions come with their own traffic, whether cars, trams or trains, as well as more than 30 new local company docks and industries to engage with.

Euro Truck Simulator 2 and its Beyond the Baltic Sea expansion are currently available on PC.