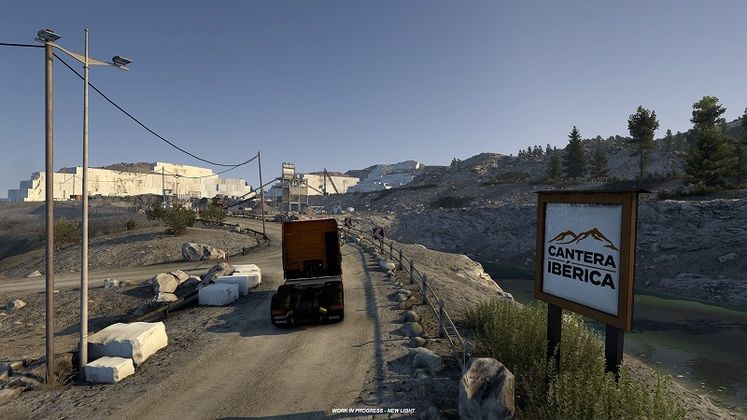 Euro Truck Simulator 2's lighting system update and Iberia DLC have both been delayed until 2021, publisher and developer SCS Software has announced.

Described as "one of the most extensive technology changes in our engine" since Euro Truck Simulator 2 released, the developer's plans to overhaul the game's lighting system while also pumping out the usual amount of content was ambitious to begin with.

The delay comes as a result of the COVID-19 pandemic, which forced it to shift to working from home. But while the need to adapt to these new circumstances led to projects taking longer than initially expected, the studio is "on the verge of very visible improvements in how our games look." 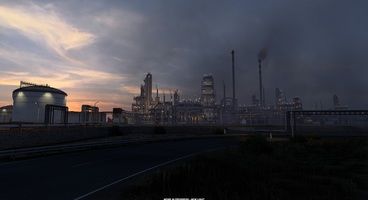 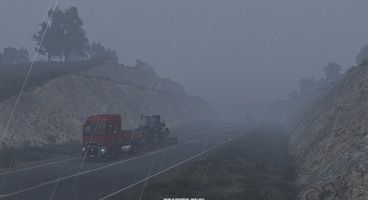 "The second stage of changes to our lighting system is a massive project. Intensities of all the light sources in the games are now representative of real-world values, with the appropriate difference of orders of magnitude between the sun and the lightbulb." SCS Software CEO Pavel Sebor wrote in a blog post.

"All internal rendering is fully taking place in HDR, with a series of post-processing steps during the camera exposure stage making sure that the result is crisp and believable. Whether you are under full sunlight, or in a dark tunnel, at sunset, or in heavy rain, the new unified system always makes sure to produce consistent visuals."

ETS 2's lighting system rework is such a huge undertaking because the developer needs to "touch up pretty much all game assets that we have created over the years," and do so without significantly increasing system requirements.

SCS Software opted to "minimize long-term complications for future game updates and production," delaying it so that it will be built around the game's new lighting system.

Currently, the developer aims to release it in closed beta at some point in January 2021.

This will be followed by "some weeks" of open beta testing. The game's visual overhaul is expected to fully launch at some point in Q1 2021.

American Truck Simulator will also benefit from these visual improvements. You can read more about the situation and check out a series of screenshots showcasing the upcoming changes on the developer's blog. 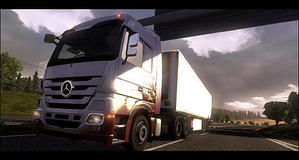