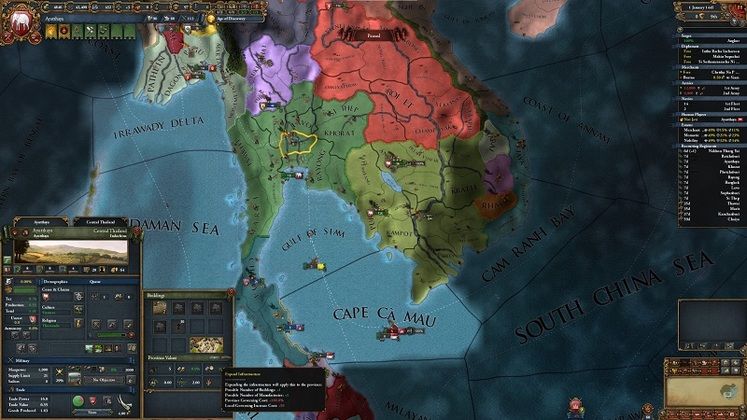 Paradox has announced that popular grand strategy game Europa Universalis 4 is getting a new expansion called Leviathan. This time around, it's the smaller nations that will receive some much needed attention, in the shape of new diplomatic and economic tools that encourage playing tall.

This essentially means that players will get more options in terms of establishing "smaller and more focused realms with a few centers of power." 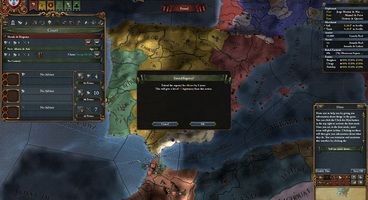 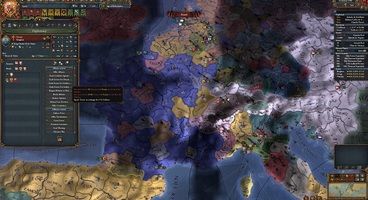 "Among other things, Leviathan gives you new ways to quickly develop your capital, drawing resources and power from vassals or newly conquered territories, and allows you to build beyond your province’s construction limit if you are willing to pay the price," the publisher said in an emailed press release.

Europa Universalis IV: Leviathan also brings some changes to features like regencies and colonies while introducing monuments as a new special building type. The most recent developer diary is entirely dedicated to the latter.

As is tradition, a new expansion also comes with a free patch. Leviathan's will rework the Southeast Asia and Australasian portions of the map, adding new nations, new cultures, and new religions. A "huge naval rebalance" is also planned, alongside other changes which you can check out on the Paradox forums.

Europa Universalis IV: Leviathan doesn't yet have a release date but you can wishlist it on Steam to better keep track of when it becomes available for purchase.