Evil Dead: The Game Release Date - Everything We Know

Publisher Boss Team Games and developer Saber Interactive have announced Evil Dead: The Game as their next project during The Game Awards 2020.

Evil Dead: The Game comes after a long period without a video game solely focused on the franchise and pits players against scores of creatures spawned by the Necronomicon Ex-Mortis.

Here is everything we know about Evil Dead: The Game, including details on its release date, gameplay, characters, and more. 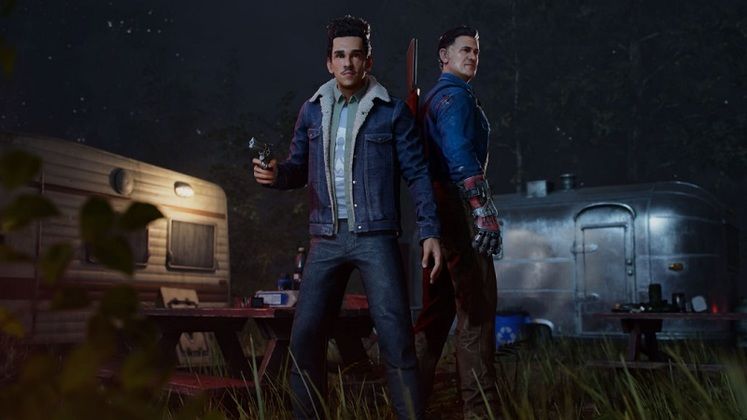 Evil Dead: The Game initially aimed for a 2021 release date. Its announcement trailer featured footage taken from a pre-alpha version of the title, suggesting that the team behind it still had work to do at that time.

The game would eventually be delayed before it was confirmed that its release date is now set to May 13, 2022.

Evil Dead: The Game will feature characters taken from across the whole franchise, alongside "sights and sounds inspired by the films 'The Evil Dead,' 'Evil Dead II: Dead by Dawn,' and 'Army of Darkness,' as well as the STARZ original 'Ash vs Evil Dead.'" 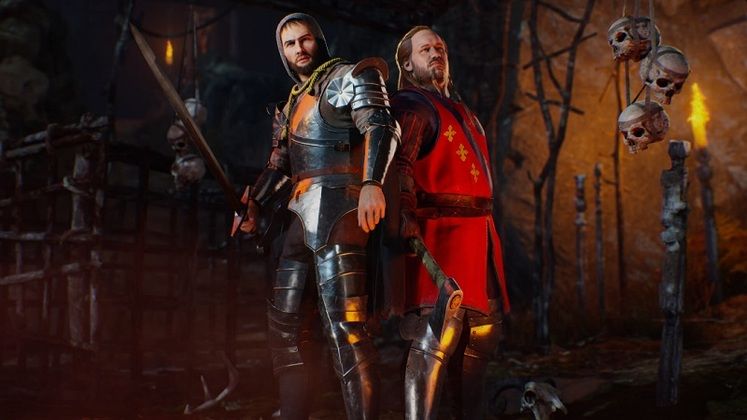 As far as gameplay goes, Evil Dead: The Game is a third-person action title that focuses on co-op. As a team of four survivors, players battle the enemies that assail them in both ranged and melee combat.

There's plenty of opportunities to put Ash's boomstick and chainsaw hand to good use, an emailed press release also revealing that "looting, crafting, managing your fear, and finding key artifacts to seal the breach between worlds," are also involved.

The trailer below provides brief glimpses at actual gameplay sequences from Evil Dead: The Game, confirming that you'll also be able to drive cars.

The team's arsenal consists of 25+ weapons which include Ash’s Gauntlet, Boomstick, and chainsaw, alongside skill trees that strengthen the characters.

Evil Dead: The Game also has a PvP element, as players can "take control of the powerful Kandarian Demon to hunt Ash and his friends while possessing Deadites, the environment, and even the survivors themselves as you seek to swallow their souls!"

Crossplay is also confirmed for launch. 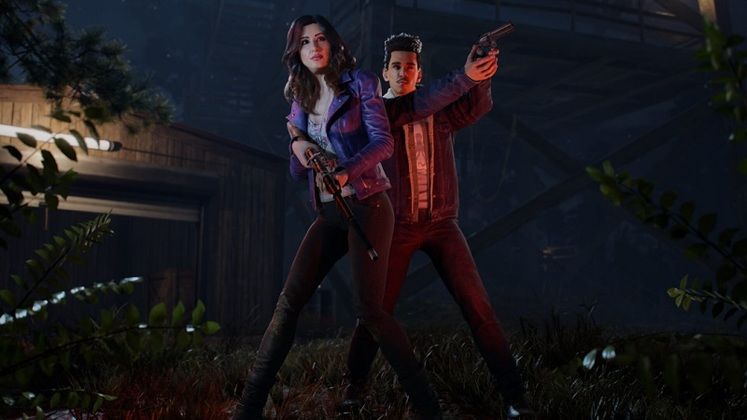 Where Can I Buy Evil Dead: The Game and How Much Does It Cost? 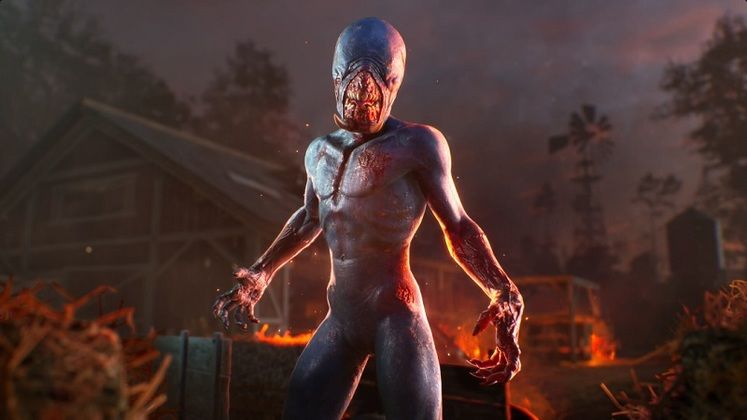 Publisher Boss Team Games has confirmed that Evil Dead: The Game will be a multiplatform release that will launch on PC, Xbox Series X/S, Xbox One, PlayStation 5, PlayStation 4, and Nintendo Switch. There's no word on its pricing just yet, but pre-order information is expected to be shared in February.

You can check out Evil Dead: The Game in action in its reveal trailer that aired during The Game Awards 2020.

More details will come as we head into next year and we'll be sure to update this article with anything new as soon as it's made public.