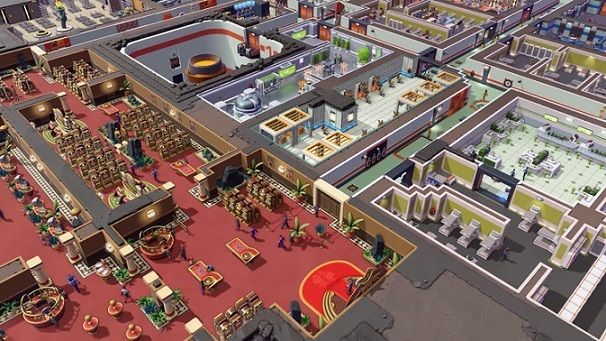 Rebellion have followed on from their recent gameplay trailer with a development update diving deeper into Evil Genius 2. Much of the information will be familiar to those of you who played the first game, with many features being lovingly recreated from the original.

Alongside the development update, Rebellion have announced a closed beta ahead of the launch, and while no date has been set for this, with the game due in 2020, we can expect it no more than a few months away.

Henchmen see a special spotlight in the video where Rebellion teases a recruitment process that will see players forced to defeat various criminal empires to show the Crime Lords who's boss before they'll submit. We also get to see a few sneak peaks at their special abilities which are looking just as fun and goofy as before. 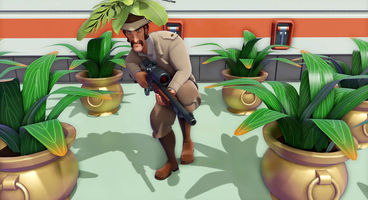 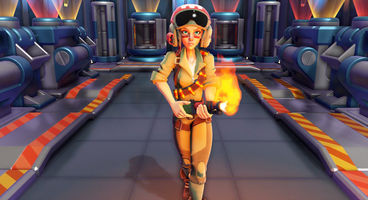 Finally we trigger the traps and see the return of the shark tank along with other returning favourites and new devious devices. The dastardly combinations are sure to make you grin and you can check out the full video below.

You can also check out the game on Steam or sign up over at Rebellion for exclusive news and rewards.