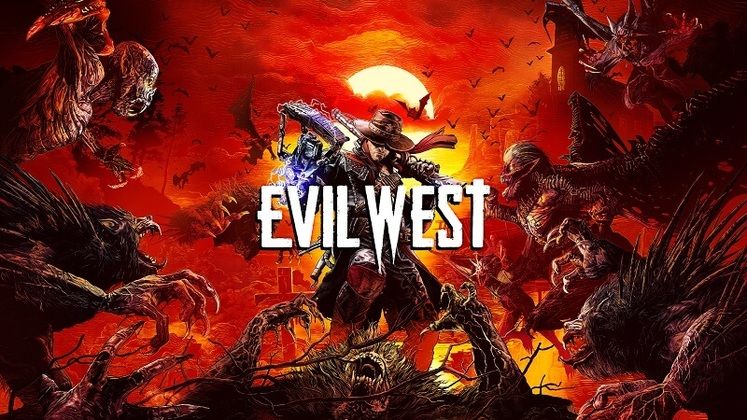 Shadow Warrior developer Flying Wild Hog and publisher Focus Home Interactive have revealed Evil West as their upcoming vampire-hunting game during The Game Awards 2020. Details about it were scarce for a good while but, as its release date draws nearer, we now know that we're dealing with a third-person action game that revels in violence.

Evil West might have initially fooled us into thinking that we're dealing with a traditional western, however, one gauntlet with retractable claws and several dead monsters later clearly showed that to not be the case. Here is everything you know about Evil West, its release date, characters, gameplay, and more. 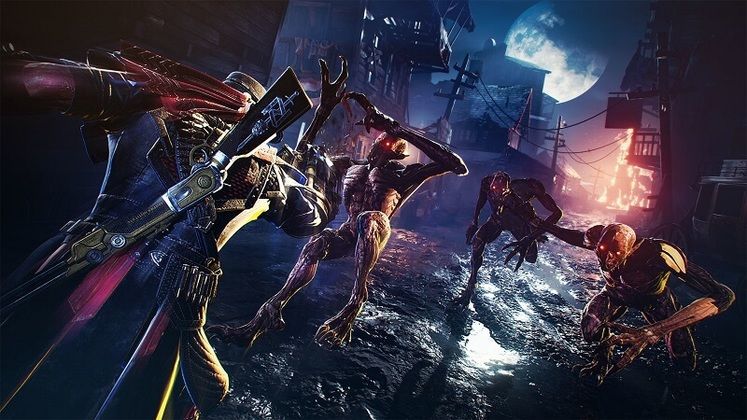 Evil West initially aimed for a 2021 launch which it ended up not making. In June 2022, it was officially revealed that its release date is slated to occur on September 20, 2022. The title is headed to PC, Xbox Series X/S, Xbox One, PS5, and PS4. 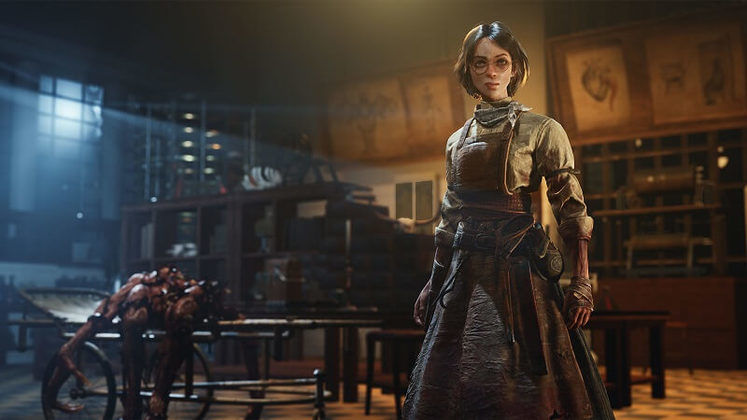 The very first glimpses of Evil West introduced us to capable vampire hunter and potential protagonist Jesse Rentier. He looks to be rather determined and adept at killing the unholy monstrosities that threaten the American frontier.

The game's story retells myths and legends as it follows him on his mission to safeguard humanity from this otherworldly threat. Along the way, Jesse encounters a handful of characters, some of which aid him in his quest, while others look to thwart his efforts. 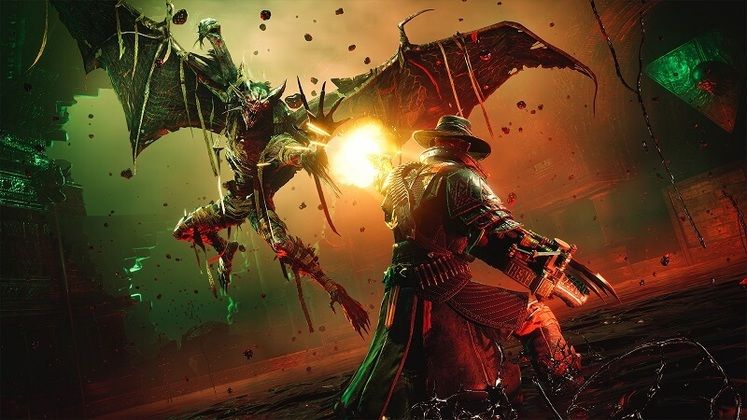 Jesse Rentier uses traditional guns, his lightning-fueled gauntlet that also sports retractable claws, alongside various gadgets to contribute to the good guys' blood staying where it should be.

Perks also help Jesse become more powerful and lean into different ways of taking out opponents. On top of that, weapons and tools can be upgraded for added power.

You can battle the monstrosities that Evil West throws at you either as a lone gunman or in co-op alongside a friend.

Where can you buy Evil West and how much does it cost? 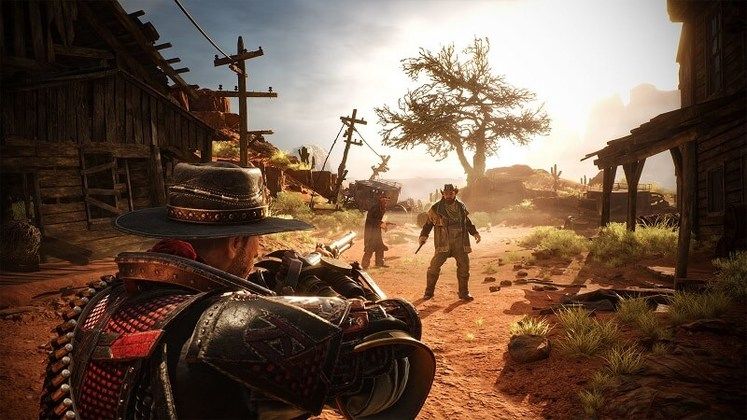 Evil West's PC version can be purchased from Steam while its console counterparts will be available on their respective storefronts.