F1 2021 Crossplay - What We Know About Cross-Platform Support 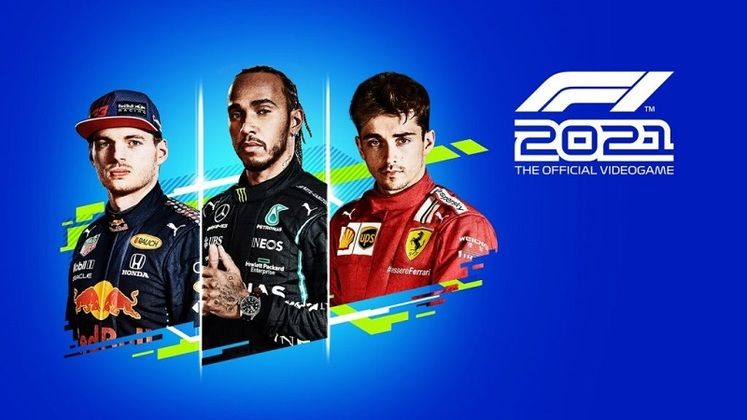 F1 2021 is the first entry in the annual series that Codemasters released after being acquired by publisher Electronic Arts. Although fans were worried about drastic changes, the title is another quality follow-up in the acclaimed series and, just like in the past, everyone is wondering whether crossplay might be a part of the launch build.

The title boasts a cinematic story mode that's very much worth giving a shot but many players treat multiplayer as their main mode of play. Here, F1 2021 cross-platform support would be a very useful addition, increasing the pool of players you can play against and removing barriers between PC and consoles. 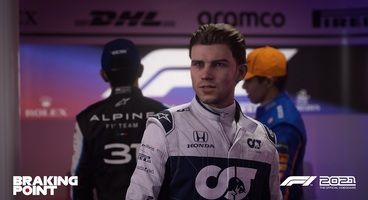 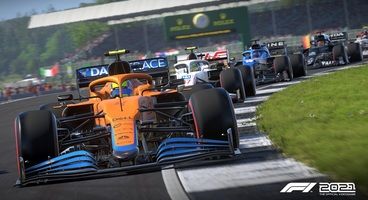 Unfortunately, just like the past entries in the series, F1 2021 does not feature crossplay, at least at launch. For now, players will have to stick to playing with others on their own platform. At the same time, there's a chance that we might see the feature added at some point after launch.

Senior Creative Director Lee Mathers told website Racing Games that F1 2021 cross-platform support is "something we are continuing to work on for the future.”

While this is not exactly a guarantee that F1 2021 is getting crossplay, it does sound that, at some point in the franchise's future, we may see the feature available starting with launch.

We'll keep an eye out and update this article with any relevant info as soon as we spot it. In the meantime, here's what we know about the game arriving on Xbox Game Pass this year.