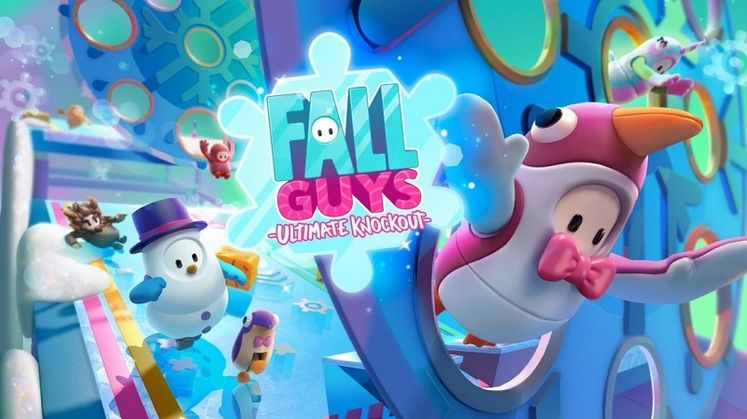 Publisher Devolver Digital and developer Mediatonic are giving all Fall Guys players a free in-game Santa costume. The new skin comes as a thank you to everyone who aimed to become the supreme jelly bean or simply tagged along for the fun.

Available for all players until December 25, Fall Guys' free Santa costume adds some festive cheer that slots nicely next to Season 3's snowy landscapes. The team behind the game also put quite a bit of effort into announcing the free gift. 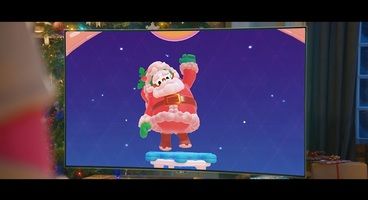 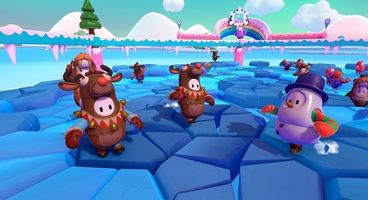 It's seemingly not the Fall Guys way to let people know of Santa's coming through only a simple post on social media. Instead, we got a full-blown live-action ad which you can check out at the bottom of this article.

The ad also reinforces how expressive sentient jelly beans can be, going through an array of emotions ranging from excitement to burning anger.

This little freebie comes at the end of what's been a great year for Mediatonic's latest game. Fall Guys not only sold well, but saw more than 2 million players racing jelly beans in the first week following launch, alongside receiving crossover costumes that brought the TF2 Scout and Godzilla himself in for the fun.

Fall Guys is available now on PC and PS4.