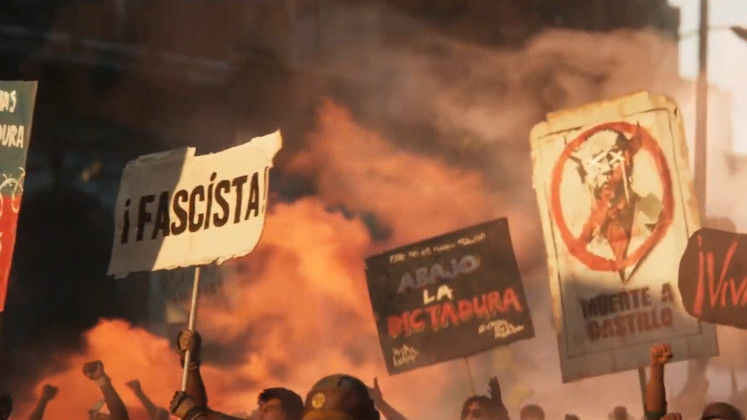 We reported on the Far Cry 6 release leak earlier this week but now we have even more to sate your hunger. The Ultimate Edition will not only include the Season Pass to unlock an additional 3 DLCs down the line, but also come with the Ultimate Pack which combines 3 cosmetic packs at release.

The Vice Pack looks very Miami with sharp suits, dark shades, and a cream coloured Cadillac. The Croc Hunter Pack seems like what you'd expect from the swamp life, complete with gator skin vests and Crocodile Dundee hats. The Jungle Expedition Pack rounds out the trio in colonial style, letting you style like nothing more than a 19th century explorer.

Far Cry 6 is set in more of a cityscape than the previous games and while it'll include wide open swaths of countryside in the island nation, it looks like the action is going to be centred in the capital of Esperanza. Further leaks have also shown us this new urban playground... and the ability to commandeer a tank. 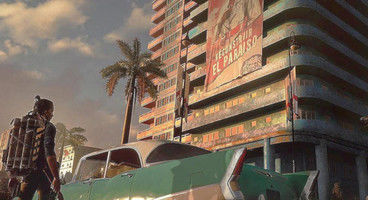 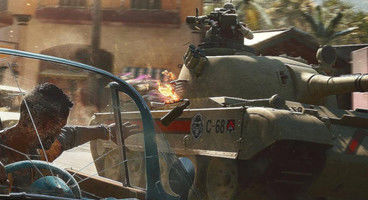 We don't know much about the plot yet, but as with earlier games seems to be aiming for a political statement. Far Cry 6 has been officially announced with a February 18th, 2021 release date and we'll keep you updated with further news as it comes in.