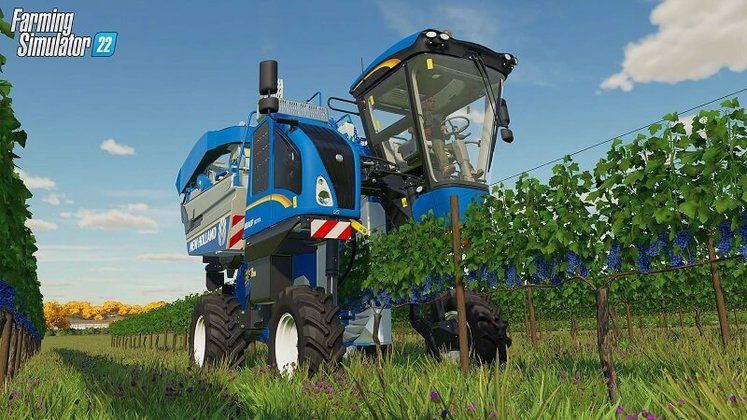 Farming Simulator 22 continues the yearly streak of releases for publisher and developer Giants Software. Approaching the farmer's life with more emphasis on realism than games like Stardew Valley, players looking to get their fill are likely wondering about whether or not the game is coming to Xbox Game Pass or its PC counterpart in 2022.

Farming Simulator 22 continues to expand on the gameplay recipe of its predecessor giving players the chance of building their farm exactly as they envision it using over 400 machines and tools from real-life brands. But its level of authenticity is just one draw for potential Xbox Game Pass subscribers.

Will Farming Simulator 22 be on Xbox Game Pass? 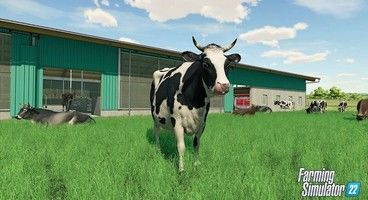 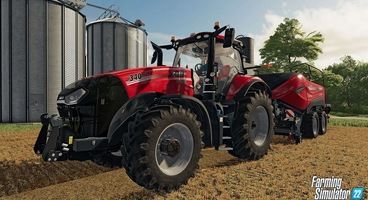 Its three environments take players to both America and Europe, while seasonal cycles spice things up, regardless if you choose to focus on agriculture, animal husbandry, or forestry. Should things every get lonely, you also have the option of playing with friends.

The good news is that recently Microsoft has announced that Farming Simulator 22 will be landing on Xbox Game Pass and its PC variant on the 19th May, 2022. We should expect it to be available on the subscription service for at least a little while.

We'll keep an eye out and update this article should any news regarding Farming Simulator 22 on Xbox Game Pass pop up in the future, should it leave the service. In the meantime, PC players can pre-order the game on Steam ahead of its November 22 release.