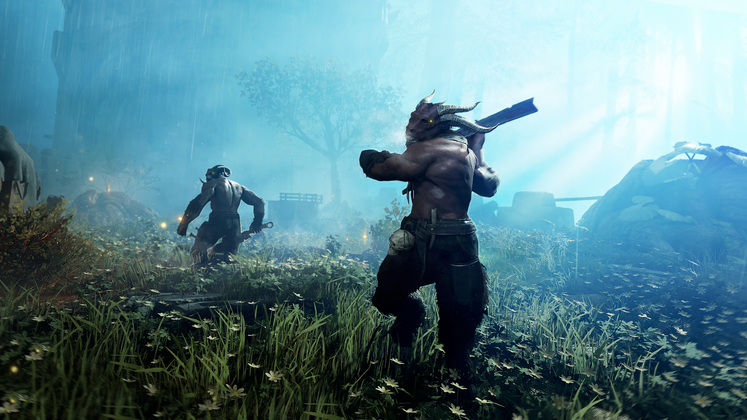 Fatshark has announced that the first full expansion to their dark fantasy co-op game based in the Warhammer universe, Warhammer: Vermintide 2, will be arriving in August.

The main feature of Warhammer: Vermintide 2 - Winds of Magic will be the addition of Beastmen to the game. For those unfamiliar with Warhammer lore, Beastmen are basically barbarians who are human/animal hybrids, often featuring cloven hooves, horns, and limbs resembling various animals. 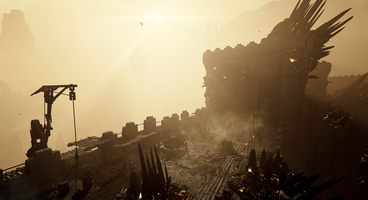 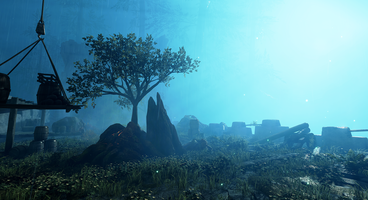 The other major feature are the eight different eponymous Winds, which affect the gameplay in various ways. Each of the Winds have "weaves", which are a combination of five different effects in the game:

Finally, the expansion adds a higher difficulty level, a raised level cap, and each hero gets a new weapon, highlighted by a throwing axe for everyone's favorite dwarf, Bardin.

For players who want to try out the content, Fatshark is holding a closed beta that gamers can sign up for here