about 19 hours | By Bogdan Robert Mateș 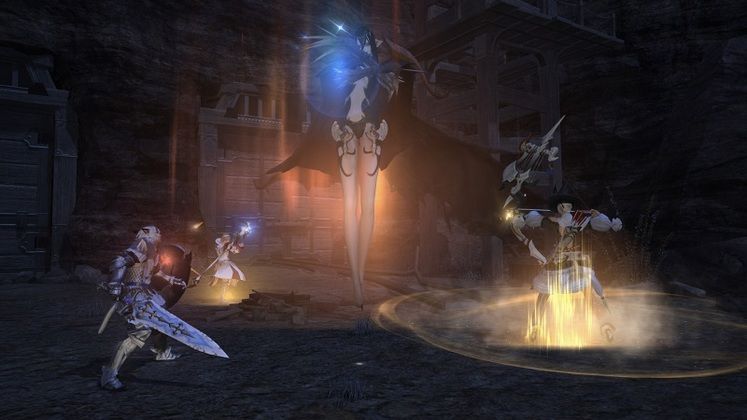 The next Letter from the Producer LIVE is set for Friday, Oct. 9!

Join Naoki Yoshida and UI designer Kei Odagiri as they give a preview of #FFXIV Patch 5.4, and answer questions from the official forums!

The FF14 housing crisis began in March, when publisher and developer Square Enix temporarily suspended the game's auto-demolition feature due to the ongoing pandemic.

FFXIV's automatic demolition ensured that houses belonging to inactive players were demolished, making the space available for active players looking to get a house of their own. 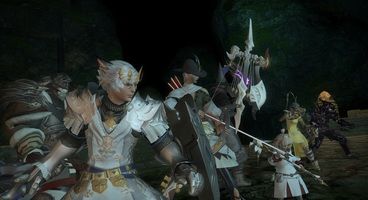 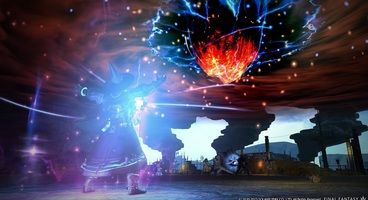 As Patch 5.3 expanded the game's free trial, potentially bringing new players to the fold for the long term, the need for housing space has grown.

"We are making preparations to account for the cost of these additional servers, but due to restrictions on shipments from Japan to other countries due to COVID-19, as well as the potential necessity of quarantine upon entry and re-entry to different countries, work to ready the servers is slow-going." the developer wrote in a post.

"In light of difficulties in improving the data centers, the development team is doing what it can to further optimize the servers to allow for the addition of as many housing plots as we can by the release of Patch 5.4."

Developer Square Enix promised a new announcement on the specifics of how it plans to tackle Final Fantasy XIV's housing crisis "when we've finalized the time table for these additions, and have determined how many can be added".

Final Fantasy XIV is out now on PC and consoles.