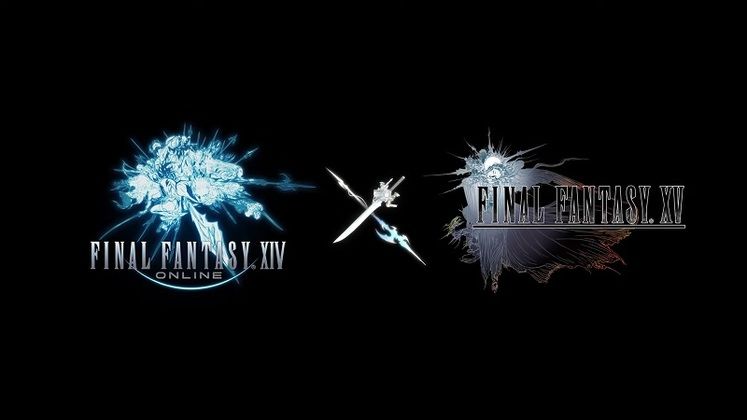 FFXIV's Messenger of the Winds quest is the third and final part of the A Nocturne for Heroes 2021 event chain. Its completion is required to unlock all of the limited-time rewards you can earn while it remains active, including the Regalia four-seater mount.

To pick up Final Fantasy 14's Messenger of the Winds quest, speak with Noctis, near where you completed In the Dark of Night. Head to Central Shroud, north of the Bentbranch Meadows Aethertyte. Noctis waits near the water in the northwest portion of the red circle that appears on the map. After the cutscene, return to Gridania and speak with Kippih near Min Khetto’s Amphiteatre. 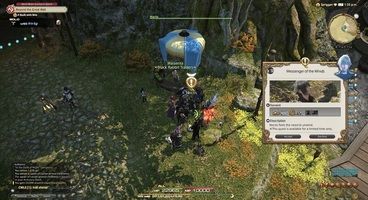 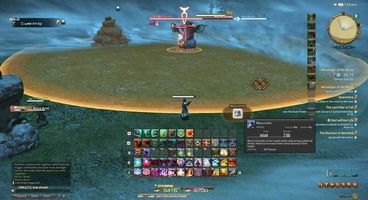 You’ll need to speak with her again, only this time to the south of the Aetheryte Plaza, near The Roost, then proceed with the Duty. During it, you have to fight a Garuda-like Being in an arena that should be familiar if you’ve faced the primal before.

You also get access to the Warp-Strike ability – only during this fight – that lets you instantly move to your target and deal physical damage that increases with initial distance. Use it when Noctis calls for it, after the boss finishes channeling Mistral Shriek, and preferably from the edge of the wide circle, so you deal the most damage while avoiding taking any.

Avoiding Garuda's AoEs and timing Warp-Strikes right will see you through until she casts Microburst. This ability repeatedly pulls you towards the boss, and you’ll have to keep using Warp-Strike to zoom to a pillar and keep your distance. If you’re too close to the boss when it goes off, it’s a one-shot, at least for DPS trying to complete FFXIV's Messenger of the Winds quest.

Close to the end of the fight, you’ll have to perform an active-time maneuver, which is a fancy name for repeatedly clicking a button to fill a bar. Do so to free yourself and finish the duty and speak with Kipih Jakkya again.

This completes the Final Fantasy 14's In the Dark of Night quest, earning you experience, Gil, alongside the Lucian Prince’s Jacket and Boots. As a bonus, you can now exchange MGP for some very special rewards at the Ironworks vendor found inside the Golden Saucer, but only while the event is live.