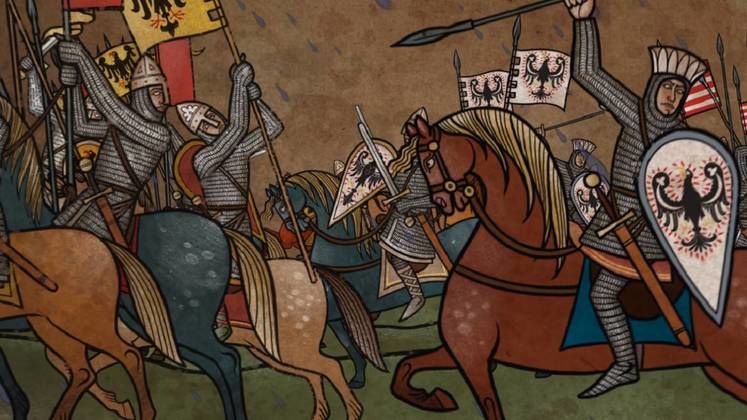 Slitherine are back with some more Field of Glory II: Medieval (FoGII:M) information, during their latest ‘Home of Wargames Live’ Twitch stream. The latest event includes an interview with FoGII:M creator, Richard Bodley Scott (RBS), along with the first glimpses of gameplay footage and a QA session. FoGII:M was announced last month, as a standalone expansion to the original game, Field of Glory II (FoGII), which was focused on ancient warfare. The new expansion is set during the High Middle Ages between 1040 AD to 1270 AD.

Despite the different time periods, the latest expansion does not seem to deviate too much from FoGII. This is not a bad thing considering FoGII was well received by the critics when it was released back in 2017 (the Gamewatcher review can be found here). And whilst the gameplay is fundamentally the same, there are a host of subtle changes that have been made to better represent medieval combat. As one might expect, new troop types have been introduced, such as knights, dismounted knights, crossbowmen, longbowmen, spear units and pikemen. 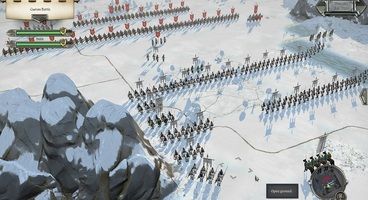 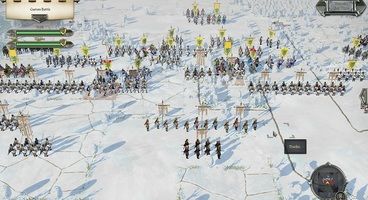 There are also new mechanics to better represent the ways in which these troops historically interacted on the battlefield. For example, the dynamics between horse and foot soldiers in FoGII:M are completely different from those in FoGII. RBS explains that the change was made to better reflect the fact that “knights, unlike ancient calvary, did have a reasonable chance of riding down most infantry in a frontal charge in open terrain.” The exception being spearmen and pikemen, which are the only two units, in game, that have a fighting chance of repelling mounted knights. It should also be noted that there are differences between units across nations with some being better stats-wise or more resolute than their counterparts from another country. If you would like a more detailed explanation of how these interactions have been implemented in game, we have attached a full transcript of the response we received from RBS at the end of this article (see below).

Similarly, the morale system has been tweaked to try and better represent medieval warfare. In gameplay terms, this means changes to the way FoGII:M determines a unit’s morale in close combat. It is now based around the concept of a combat round instead of casualties. The net effect is that close combat should produce more checks on a unit’s cohesion/morale and less casualties before they potentially route—historically, most casualties were inflicted in pursuit of a defeated army, once they had been routed from the battlefield.

The addition of knights onto the battlefield is perhaps FoGII:M’s most impactful change: both in terms of representing warfare during the medieval period and in terms of its effects on gameplay. RBS explains that the introduction of knights significantly altered the balance between different troop types within the game. This forced the developers to completely rebalance the game’s unit cost system. RBS attributes this as one of the main reasons behind the team’s decision to make FoGII:M a standalone expansion. The other reason being the desire to completely change the UI, terrain, music and general theme of the game, from its ancient warfare origins to a dedicated medieval look—something that was not possible with the last DLC pack released for FoGII (set in the early Middle Ages/Dark Ages), Wolves at the Gate. 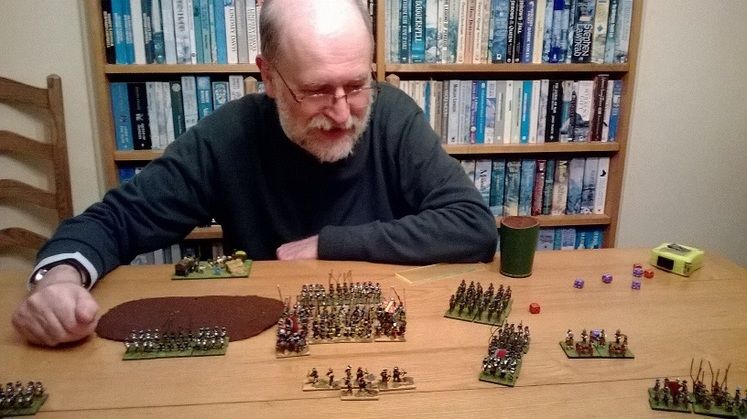 Some of the other additions mentioned in the Twitch stream include:

FoGII:M is expected to release in early 2021. In the meantime, you can see the interview and gameplay footage on Slitherine’s Twitch stream here. 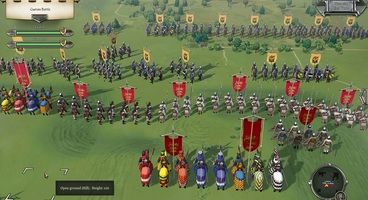 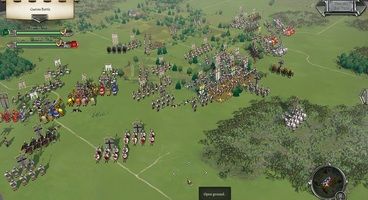 GameWatcher: Richard, you mention changes to the game’s mechanics to better represent the way medieval units interacted on the battlefield. Can you give an example?

Richard Bodley Scott: The most important one is knights, who, unlike ancient cavalry, did have a reasonable chance of riding down most infantry in a frontal charge in open terrain. Knightly lancers therefore have 200 POA at impact vs infantry in open terrain, reduced to 150 if the enemy are steady spearmen or pikemen. As steady spearmen will themselves have a POA of 100, that puts the knights at a net 50 POA advantage, or more usually 100 if the knights are Superior and the Spearmen are average.

So the likely result is a series of charges, break offs and further charges until the knights succeed in disrupting the spearmen (whereupon the spearmen will collapse fairly rapidly) or themselves succumb to attrition from the casualties caused by the spearmen and shooting by other enemy units.

The effect of this is that the only infantry with a reasonable chance of fighting off mounted knights in open terrain are spearmen (and pikemen, which will come later in the Middle Ages) – and even they are likely to succumb eventually if not supported by missile fire.

Some nations’ spearmen however, are more resolute than others, such as those of the Scots and Low Countries. Their spearmen are depicted as in deeper formations and get an extra 50 POA at impact vs knights, reducing the knights’ chance of winning the impact phase to only about 25%.

All this is in contrast with Ancients, where even lancers have virtually no chance of defeating steady spearmen in a frontal charge. 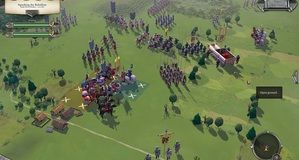