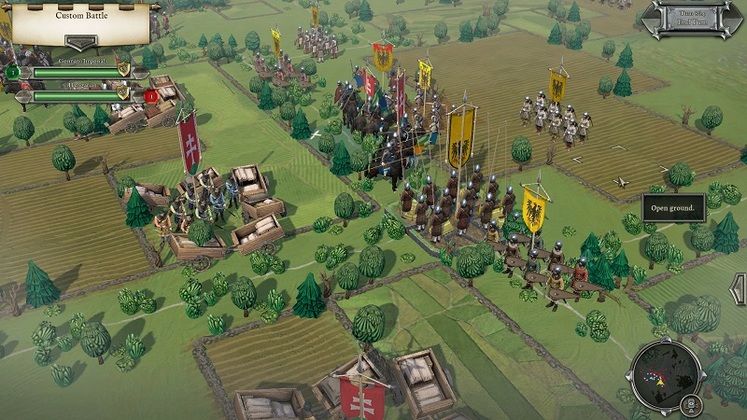 During its monthly livestream, publisher Slitherine has revealed Field of Glory II: Medieval as its newest project alongside a slew of news regarding several other of its titles.

Developed by Byzantine Games and continuing from where the Wolves at the Gate DLC left off, Field of Glory II: Medieval is a standalone turn-based tactical game set during the High Middle Ages.

Stretching from 1040 AD to 1270 AD, Field of Glory II: Medieval features 29 nations and factions including the armies of the Anglo-Saxons and Normans, France, Norway, Bohemia, Russia, and The Cumans. 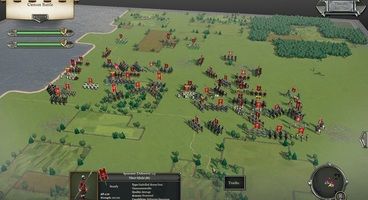 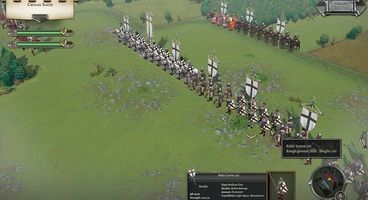 Players will also be able to control more than 100 historically acccurate units across multiple modes.

Field of Glory II: Medieval's campaign mode includes four historical scenarios based on The Angevin Empire, The Northern Crusades, Alexander Nevsky and the Mongol Invasions. You'll also be able to set up sandbox campaigns that pit any two playable nations and their allies agians each other.

Regardless of your pick, campaigns see your troops gaining experience after each victory while also allowing you to rename them.

Anyone not willing to commit to an entire campaign can opt for quick battle, which lets you hop into 65 preset conflicts. Custom Battle then allows you to pit unlikely enemies against each other in 12 scenarios that include the likes of open and defense battles.

You can learn more about Field of Glory II: Medieval on Steam, where you can already follow and wishlist it ahead of its planned Q1 2021 release.

Fantasy General II's Empire Aflame DLC is slated to launch on October 21, pitting the Empire against a new shadowy threat.

Warhammer 40,000: Gladius - Relics of War will also receive a new DLC on November 12, although details about it remain secret.

Seven days later, players will be able to fling nukes at each other when real-time strategy game ICBM launches.

The month of December also has treats for Slitherine fans. 4X wargame Shadow Empire is set to release on December 3.