Slitherine's ICBM Gets a Playable Demo During the Steam Games Festival 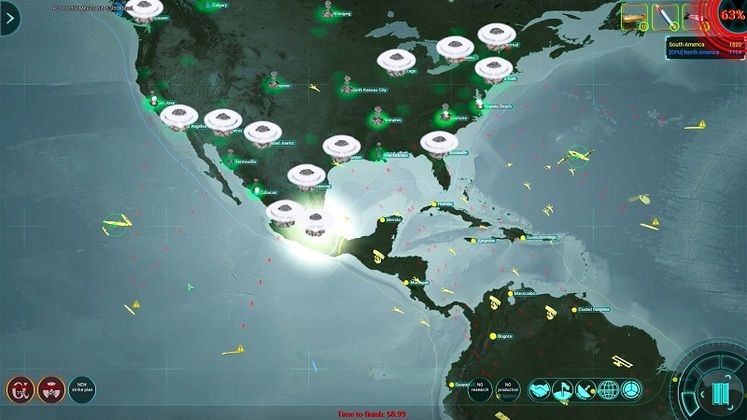 Publisher Slitherine alongside developer SoftWarWare today annoucned that real-time strategy game ICBM is getting a playable demo next month, during the Steam Games Festival.

Taking place between October 7 and October 13, the Steam Games Festival will give players their first chance at seeing what ICBM and plenty other games have to offer through playable demos.

In case you're unaware, ICBM puts you in charge of one of the world's continents, tasking you with using nuclear weapons to eradicate your opponents while keeping your territory and population as safe as possible. 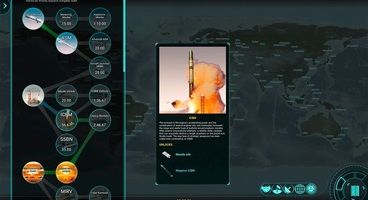 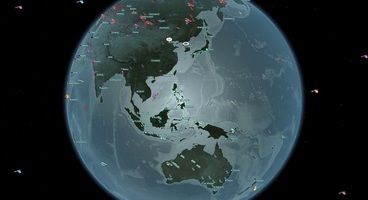 Featuring 20 unit types, 12 nuclear weapons and plus 44 researchable technologies, ICBM lets you explore a variety of options when it comes to wiping out the opposition.

You can choose to research new, more efficient weapon types or mass produce existing ones. If you're not a fan of ICBMs as a delivery method, you can opt to switch them for bombers or submarines capable of striking where the enemy least expects it.

Alliances can reduce the number of threats you need to look out for but they can always be broken, requiring you to constantly be on the lookout.

ICBM gives you full control over the game's speed while letting you battle AI in singleplayer or go against up to five other players in the game's multiplayer mode. Full mod support will be available on day one.

ICBM is set to launch before the end of 2020 and is funded through Slitherine's K-Project program that aims to "find, fund and publish" indie titles.