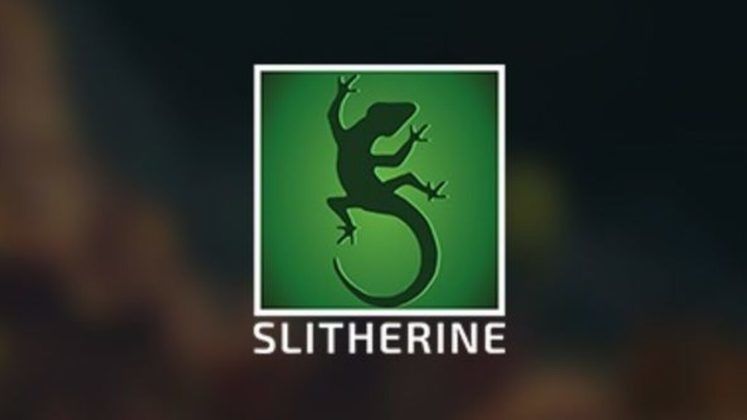 Best known for its series of wargames, Publisher Slitherine has announced the launch of a special program to find and publish strategy titles by indie developers, named K-Project. Slitherine understands that "good ideas and great innovation are not enough to be successful in 2020’s videogame market. The reality is that no matter how much a game shines, it will be just one of the ten thousand games published each year on digital platforms," and have created K-Project in part because of their own past.

Back at the beginning of the millennium, the year 2000, Slitherine were themselves an indie developer. Since then they've grown from three people in a room to more than a hundred across six different offices. Marco A. Minoli, Marketing Director says "we will never forget we started with a team of three people in a room with our first game, Legion. We love indie games and we believe K-Project can give a solid chance to any promising indie developer with a passion for strategy games.” 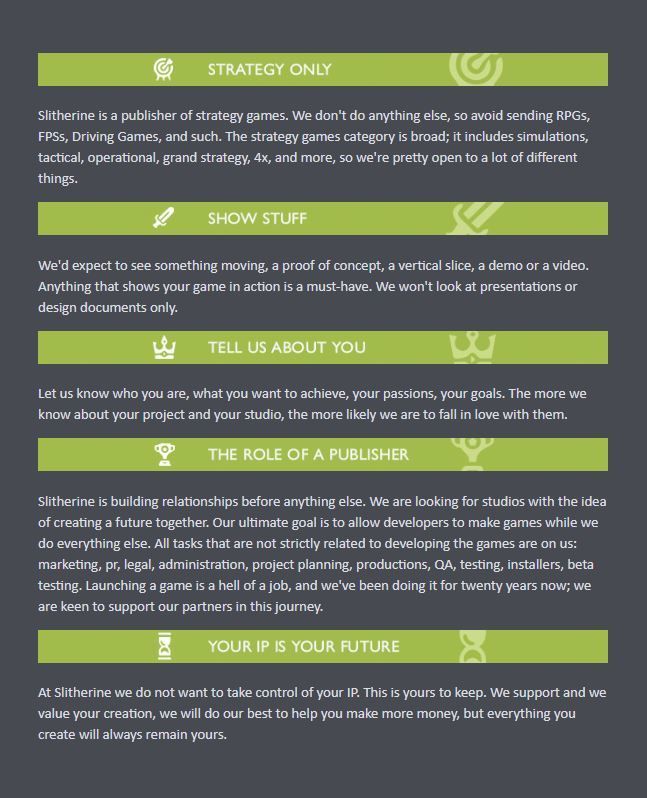 With the current cancellation of nearly every game showcase of the year, finding a publisher for indie developers has become even harder, but Slitherine has set up the search to be almost entirely online. Indie developers can pitch directly to management via the K-Project website and three games are already in the pipeline under their new banner.

As developers themselves, Slitherine are keen to point out that they're just helping get games to market and the creators of all K-Project games will maintain sole IP rights. Slitherine is also committed to investing 5% of all K-Project earnings back into a development fund that will be used to improve, boost, and publish the following rounds of games.