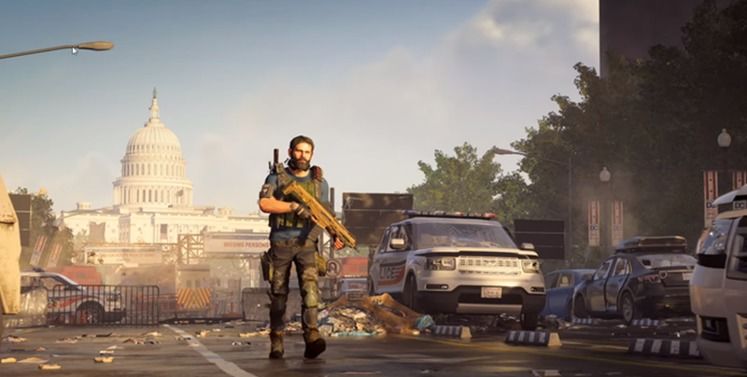 What is The Division 2 MIKE01 error code? Initially appearing during The Division 2's beta testing period, this problem is related primarily to connectivity issues that might plague the game from time to time.

if you've spent any amount of time playing the game so far, you've probably come across MIKE01 Error in some capacity. Here, we'll explain what it is, how it is, and why it is, as well as how you could go about fixing it.

How to Fix The Division 2 MIKE01 Error Code? 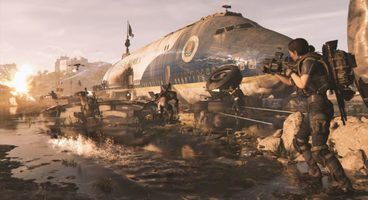 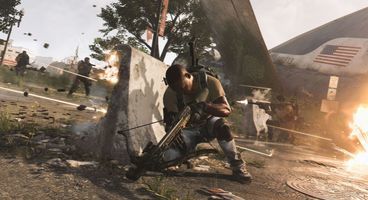 MIKE01 error is simple; "The Division 2 services are not available at this time. Please try again later," it says, making it clear that it's a connectivity issue of this or that type. According to the official word from Ubisoft, MIKE01 should, ideally, only appear in cases where the game is under maintenance. This can quickly and easily be checked via Ubisoft's official Server Status tool. Alternatively, we have an up-to-date server status checkup page for you to check out, too!

In case you're receiving the MIKE01 code even while the server isn't under maintenance, the issue might - hopefully - be resolved by a quick PC restart. This is, however, not always the case, so we'd suggest checking if some other Internet problem is plagueing your connection.

Ubisoft also recommends running the integrated Windows Internet connectivity troubleshooter, in case nothing else works. Anyhow, chances are that you'll never run into MIKE01, short of those instances in which the game is under maintenance, so here's hoping!

In other slightly-related news, The Division 2 has done moderately well sales-wise, though it's interesting to note that the game did not sell much better than the first Division release. Ubisoft is optimistic about the future, however!