The Division 2, while a very competent release, simply hasn't been able to keep up with Ubisoft's expectations for it in the sales department. Though the popular publisher hasn't shared what the actual expectations were, they themselves admit that they were "ambitious".

Ubisoft's chief financial officer Frederick Duguet said that The Division 2 "ended up short of our ambitious expectations," speaking in particular about the game's PlayStation 4 and Xbox One versions. Perhaps surprisingly, the PC version of the game seems to have at least partially made up for that. 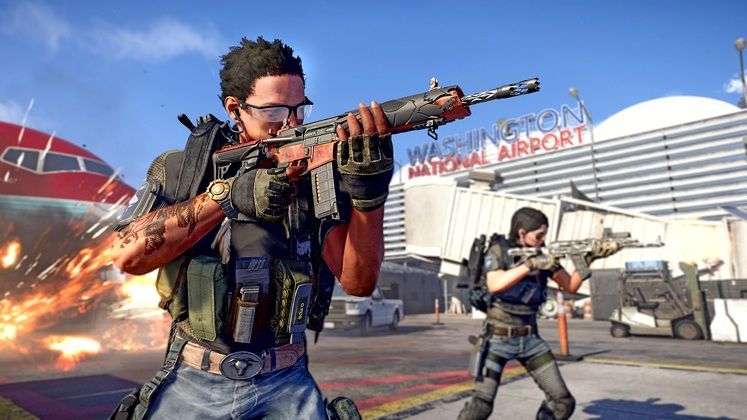 Duguet said that this development could be attributed to the fact that the market is far more competitive than Ubisoft had expected, but if you recall, The Division 2's launch window wasn't all that packed, either. With Devil May Cry 5 and Sekiro: Shadows Die Twice launching close by, Division 2 wasn't exactly marred by short-term competition. The problem, however, might lie in the fact that any game-as-a-service title requires long-term engagement, which makes players not all that eager to jump onto the latest fad.

According to sources, total sales for The Division 2 were more-or-less in-line with those of The Division, with a heftier focus on digital sales. In fact, the UPlay version of TD2 sold ten times the amount of the first game, which gamesindustry.biz attributes to the fact that the game didn't launch on Steam, but as an Epic Games Store "exclusive".

"Seemingly determined not to engage with this platform, a significant number of PC gamers chose to buy the game from the publisher's own Uplay store instead," they say.

Duguet says that The Division 2 is bound to grow and gain even more traction as time goes by, though Ubisoft hasn't shared any further sales figures or information. If you've been playing the game, fret not, as Massive Entertainment's plans seem to be coming to fruition as per their plans, with Operation Dark Hours going live very soon.