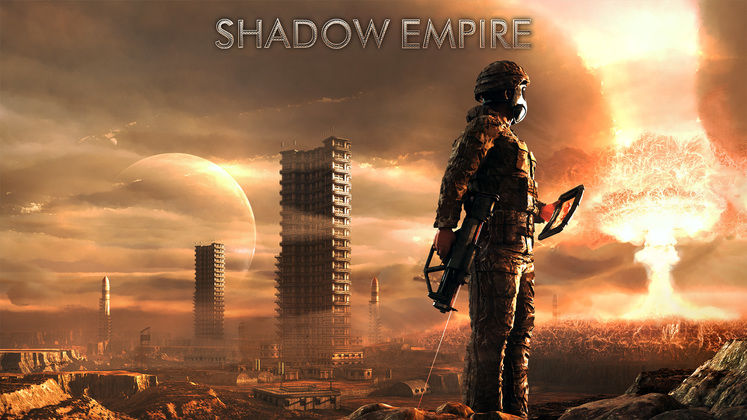 Shadow Empire is a new planetary colonization 4X strategy coming from Slitherine, the primary influences of which include classics such as Dune and The Survivors. Following the destruction of the human civilization, players must rediscover lost technology and carve a living for their people.

Slitherine's tech will allow them to generate planets that include all sorts of climate data, all of which will come into account during moment-to-moment Shadow Empire gameplay. Combat, too, is going to be very detailed, and Slitherine promises over 100 different Tech Fields to invest in. 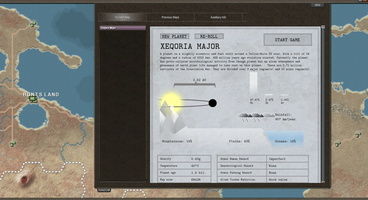 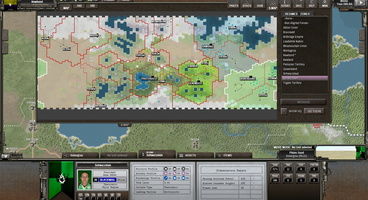 According to the official press release, Shadow Empire aims to deliver a wide variety of features for 4X fans to get lost in. Expect a hardcore military simulation both in and out of combat gameplay, and an incredible depth of management everywhere else. One of the key goals for Shadow Empire is to allow players to play the game as they want, which will be accomplished through its procedural features and sandbox gameplay.

Stratagems, in particular, sound like an interesting innovation. These "cards" will allow players to trigger over 150 different short and long-lasting effects that may turn the entire game upside down, modifying the strategic approach on the fly. That said, players will also have to juggle various AI-driven factions and their requests, or risk rebellion/onslaught if ignored.

Diplomacy, too, will be crucial for any player's domination of the playing field, and Slitherine has already confirmed that they'll include the option to install a Parliament, Senate, or Politburo in any given nation. The type of diplomatic system a player picks will have big ramifications further down the line.

With Slitherine at the helm, the talent behind Shadow Empire is quite impressive indeed. The company's experiences with developing military-grade simulation tools will surely come into play here. Slitherine is also working on the post-apocalyptic Neverdark, which you can check out right here at Game Watcher.