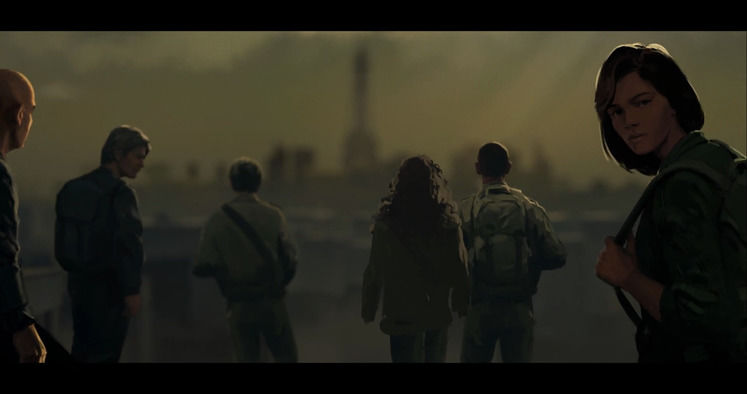 Publisher Slitherine today announced Neverdark, an upcoming pausable, post-apocalyptic RTS from developer Simteract. Neverdark is set against the background of a global blackout taking place on December 24, 2030, the lack of technology and electricity leading to the collapse of civilization.

"War emerged as governments fell. Society collapsed upon itself and guns, medicine and food became the new currency. A new world rose from the ashes of the old one, one ruled by bands of raiders, religious cults, bikers gangs, idealistic democratic communes and organisations built around charismatic leaders. Cities became battlegrounds.", is how Neverdark's Steam page describes its world. 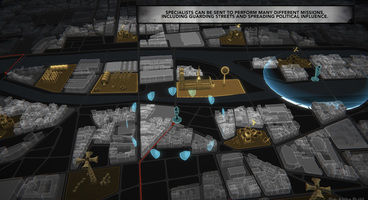 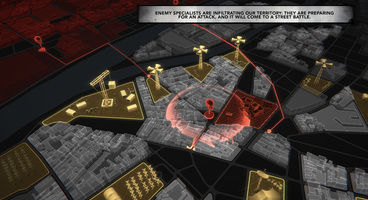 In Neverdark, players take on the role of survivors of this catastrophe, attempting to navigate the hostile streets of three cities: Paris, New York and Tokyo. Each map is inspired by its real life counterpart, featuring famous landmarks. As you invest resources and repurpose building, your influence expands further across these cities.

Neverdark will challenge players with a political system not based on a centralized government. Laws and edicts still require to be passed, but random events will pop up, putting players at a crossroads where they must choose between what's ethical and what gives them access to more political power.

Specialists are at the core of Neverdark's tactical combat. From political agitators to deadly snipers, these agents will be vital to taking control over the city and pushing raiders, bandits and their peers back. Check out Neverdark's Steam page for more info. 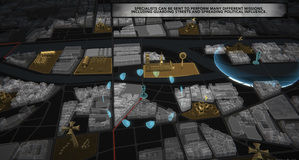