Field of Glory: Kingdoms Revealed During Home of Wargamers Live 2022 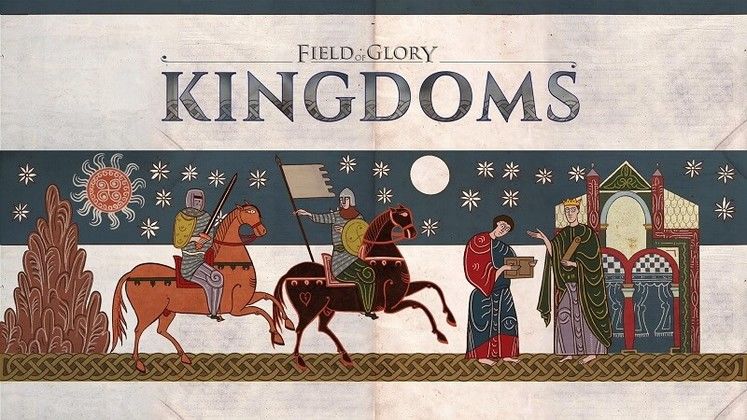 Set in 1054, shortly after the Great Schism, Field of Glory: Kingdoms "encompasses more than two centuries of epic European, African, and Middle Eastern history," according to the publisher, giving players full control over their realm. 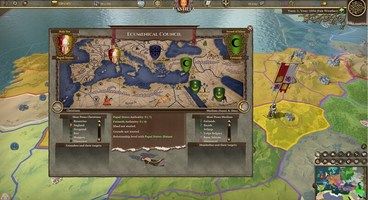 You'll have to make use of the new Authority concept to maintain control over your population and vassals, promulgate edicts to construct buildings, as well as declare wars.

Siring an heir, whether with your beloved spouse or someone entirely different, will be yet another of your primary concerns. Having a member of your dynasty ready to take the throne, however, doesn't guarantee a peaceful transition.

Religion also plays a big role in Field of Glory: Kingdoms. Neighboring a realm of a different faith is bound to create tensions that can devolve into wars, even for the most tolerant of rulers.

When diplomacy breaks down, the game's bloody conflicts can be won using knights, sergeants, spearmen, crossbowmen, and other types of units.

The title will allow you to export and load battles into the excellent Field of Glory II: Medieval and then transfer back the results. Asynchronous multiplayer will also be supported.

Field of Glory: Kingdoms wasn't given a release date, but you will be able to pick from 375 factions, field 325 units, construct 600 buildings, deal with 14 religions and heresies, as well as manage 90 all-new cultural traits when it launches. A beta is being planned for this autumn.