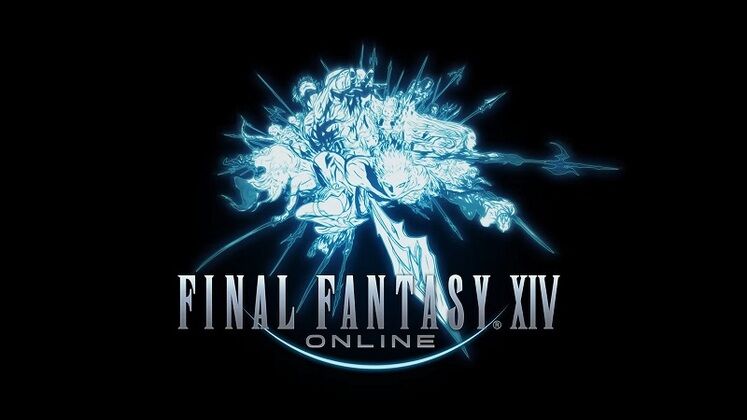 FFXIV's patch 6.21 is now live, its patch notes revealing the addition of Echo to to Pandæmonium: Asphodelos (Savage), changes to the Paladin and Warrior jobs, alongside multiple fixes, and more.

Final Fantasy 14's patch 6.21 follows in the wake of patch 6.2, acting as a smaller update that addresses some problems that might have popped up since the MMORPG's latest major content drop. 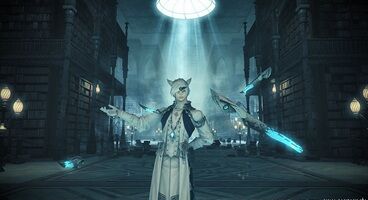 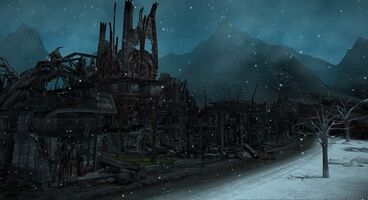 Players jumping into the Savage difficulty version of Pandæmonium: Asphodelos can now make use of the Echo mechanic, gaining a 10% increase to maximum HP, damage dealt, and healing potency.

The developer notes that, unlike with other raids, the strength of the Echo does not increase when your party wipes.

FFXIV patch 6.21 also reduces the health pool of Hephaistos in Abyssos: The Eighth Circle (Savage), applying to both phases of the battle.

Paladins and Marauders have also received buffs to several abilities, while the Pendant Wall Light furnishing's illumination has been adjusted.

You can find the full list of changes introduced in Final Fantasy 14's patch 6.21 in the patch notes over on the Lodestone.

It's also worth keeping in mind that the Callback Campaign 2022 event is currently ongoing and scheduled to end at the end of the month. You can invite a friend who hasn't played in a while to return to the game and earn rewards in the process.

For more on the game, here's when we expect patch 6.3 to go live.