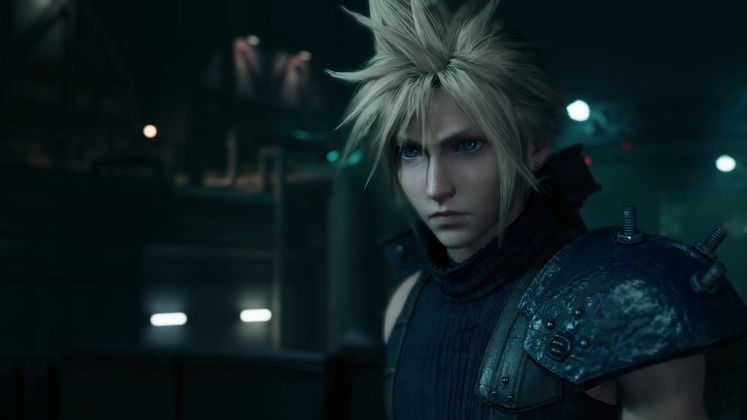 Final Fantasy VII Remake is one of the most anticipated titles of last year, which isn't surprising given the original's acclaim. But while PS4 users were treated to a reimagined version of the game, is there any chance of it coming to PC?

Here's everything we know about Final Fantasy VII Remake's PC version and whether or not it's coming to Steam. 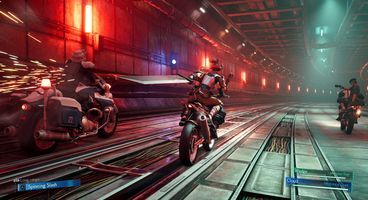 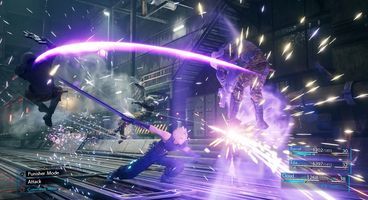 Final Fantasy VII Remake launched on PS4 on April 10 and we know for a fact that it is a timed exclusive on Sony's console for a year.

While Square Enix has not currently mentioned a PC version of the Final Fantasy VII Remake, it's possible to see it on Steam at a later date.

A set of January data leaks found elements in the code of a then-leaked Final Fantasy VII Remake demo that suggested a PC port could be on the way.

It's also worth mentioning that Final Fantasy XV made its way to PC and Steam one year and a half after the title's console release, proving that Square Enix isn't opposed to bringing titles in the series to other platforms.

Other Final Fantasy titles, including the original Final Fantasy VII and its remastered version, have also made their way to PC and Steam.

A "Thank You" video posted on the PlayStation YouTube channel (and embedded below), features gameplay recorded on PC, which is as close to an official confirmation of Final Fantasy VII Remake coming to Steam as we currently have.

Co-director Motomu Toriyama was also scheduled to make an appearance during the Final Fantasy VII Remake Orchestra World Tour concert on February 13, promising an announcement regarding the title.

With the one-year PS4 exclusivity period behind us, a Reddit leak pointing at an Epic Games Store data tracker suggests that Final Fantasy VII Remake's PC version is, indeed, on the way to the storefront.

Square Enix also brought Kingdom Hearts to Epic's storefront earlier this year. If FFVII Remake follows the same pattern, we could be looking at another Epic exclusive.

During The Game Awards 2021, Square Enix confirmed the leaks to be true, FFVII Remake will release for the PC on the 16th December, and it will only be available on the Epic Games Store for now.

In late December, dataminers discovered that Final Fantasy 7 Remake's config file contains a Steam app ID that was seemingly added to Steam's backend prior before the game made it to the Epic Games Store's backend.

On June 17, after six months of Epic Exclusivity, Final Fantasy VII Remake was released on Steam.

Toriyama will make an appeareance on FF7R concert to reveal new content https://t.co/wOkVwhr4mg

Toriyama: "There will be a special part of the concert where I'll make an appearance and talk about a few FF7R contents to be revealed only during this event, so please tune in!"