Final Fantasy VIII Remastered is shaping up to be the definitive version of the game to play, but it just so happens that its PC version is getting some exclusive functionality! These PC exclusive options sound like a real boon, and we're fairly excited to see what they do for the game.

While the Remaster will grace all versions of the game with Triple Speed, Battle Enhancement (Max HP, etc) and No Random Encounters options, the PC build will get lots more, too. 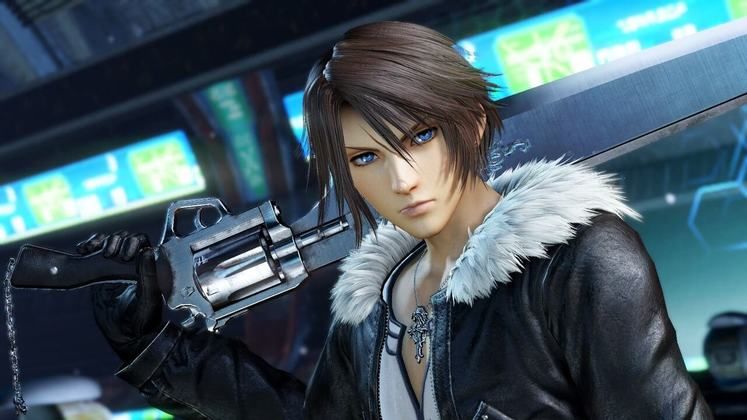 Slated for release via Steam sometime this year, the PC version of Final Fantasy VIII Remastered will also net the following options:

The last is, of course, a given when playing on PC, though it is curious as to why the remaining PC-specific functionality won't be coming to consoles as well. According to sources, who translated the original text to English, this isn't a typo, and the info is coming from the producer of the game themselves.

Let's wait and see what we find out over the coming months. 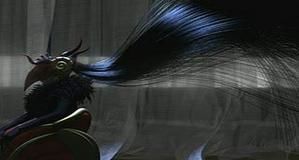 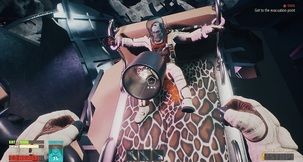