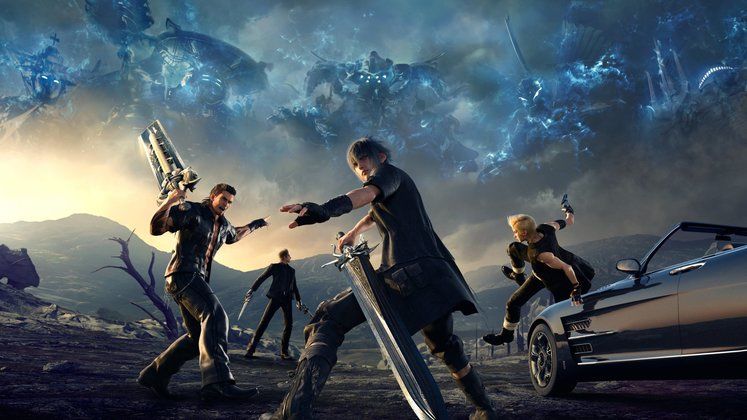 Final Fantasy XV might not have been everyone's cup of tea, but it's still far from being a bad game. It has already had a number of solid DLCs released, but there were plans for more still, which are now sadly laid to rest.

Square Enix have now cancelled all plans for the further development and finalisation of Final Fantasy XV's repertoire of side-stories, thus refocusing the developer's attention on a new and unannounced project. 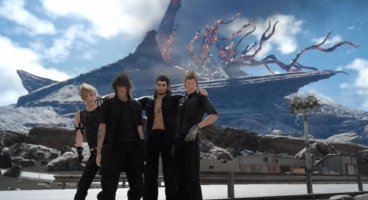 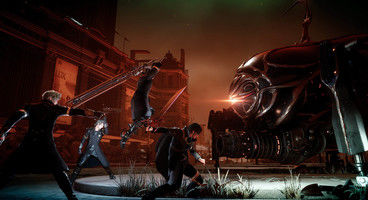 Hajime Tabata, the game director behind Final Fantasy XV, had been given helm of Luminous Productions by Square Enix: a new subsidiary dedicated to producing new downloadable content for XV, and the production of a "completely new triple-A title" that hasn't yet been officially announced.

Tabata was set to finish the four remaining DLCs for Final Fantasy XV alongside doing work on said unannounced project, but Square Enix have now decided to divert all of Luminous's resources away from the DLCs, and onto the game in question. As a result, Tabata has decided to leave Square Enix permanently.

That said, Final Fantasy XV: Episode Ardyn has already been all but wrapped up, and will see release in March.