Flintlock: The Siege of Dawn System Requirements - These Are the PC Specs You'll Need to Run It 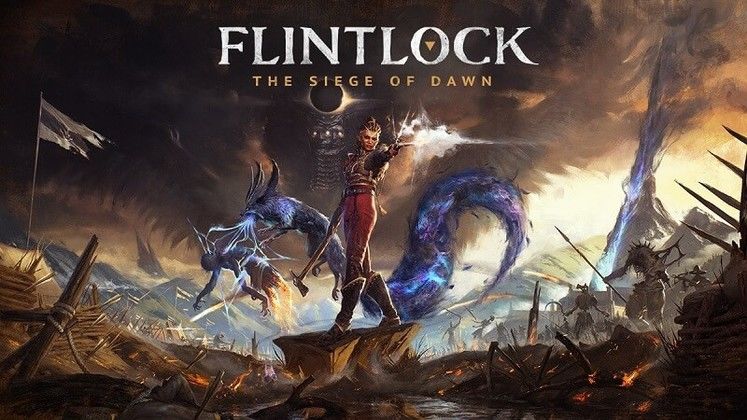 Flintlock: The Siege of Dawn is the newest game from publisher Kepler Interactive and Ashen developer A44 Games, which pits protagonist Nor Vanek and her strange companion Enki against the gods and their undead army. In a bit of an unusual turn of events, the first batch of details about the title also included its system requirements, detailing the exact PC specs needed to run it.

Regardless if you're a fan of the developer's previous work or a newcomer intrigued by the idea of blending melee and ranged combat styles with magic, you'll be happy to hear that Flintlock: The Siege of Dawn's system requirements don't put it among the most demanding games out there. Its PC specs suggest that an Nvidia 10-series card or AMD equivalent should be enough to see the adventure through. 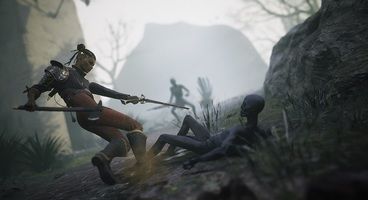 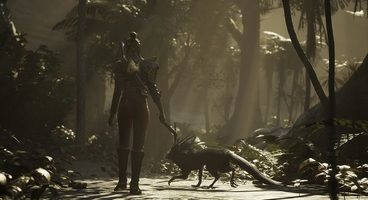 At the same time, the developer does note that the specifications given so far may change as we get closer to the title's actual release. Here's what you'll need to run it:

Flintlock: The Siege of Dawn is expected to launch in 2022 and is headed to PC, Xbox Series X/S, Xbox One, PS5, and PS4.