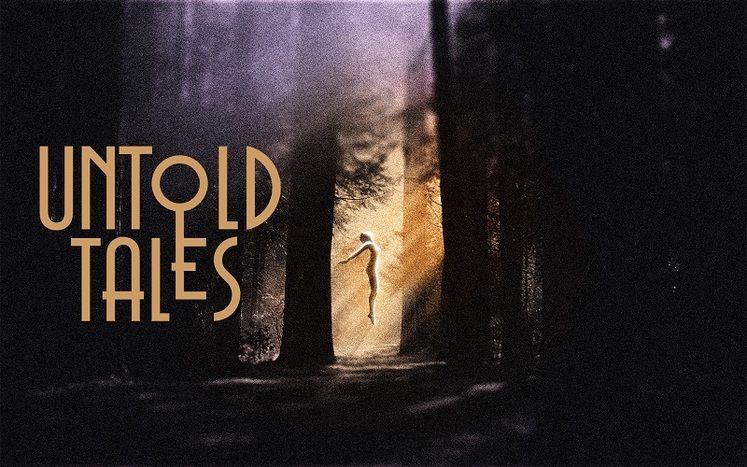 Untold Tales was revealed today as a new publisher founded by a team of former Techland veterans and specialists.

Focusing on singleplayer games "that have the ability to tell an intriguing story", Untold Tales aims to focus on releasing only a handful of games per year.

"Being selective and only focusing on 1 or 2 games at time (sic!) ensures our devs are taken care of both during and after production and not feel like they’re just another name among 10 others we’re juggling. We also want them to feel they’re allowed to focus on putting their game out where they are wanted." said CEO Maciej Łączny. 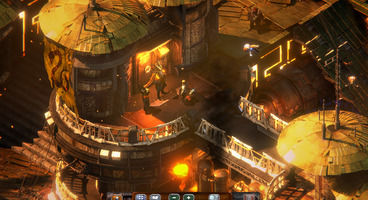 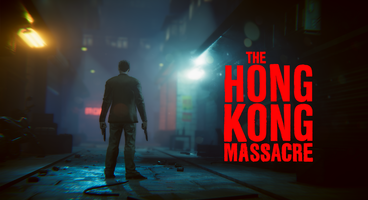 Untold Tales aims for a more straightforward business approach that will avoid the pitfalls often heard about when publishing deals go wrong.

"Devs need to understand we don’t want the rights to your IP. We don't want revenue shares where you end up screwed. And we’ll never expect you to release something that isn’t ready and just wrecks your studio’s reputation. Rather we’re going to have very open and transparent agreements, where a lot of our decisions will be based on data and community feedback and not some spray and pray mentality." added VP and Head of Business Development Grzegorz Drabik.

Players can expect "honest conversations, clear responses and no ludicrous 3 tiered pre-order campaigns with paid DLC waiting in the wings for a month later" alongside post-launch support.

The first two games to be published under the Untold Tales umbrella are Beautiful Desolation – soon headed to PS4 and Nintendo Switch – alongside The Hong Kong Massacre, headed to the Nintendo Switch.

The publisher also has a third game in the works – slated to launch on PC and console – which it will reveal more about at a later stage.

At the moment, Untold Tales is made up of "around 10" people whose experience in the video game industry will go towards being "one of the rare teams that show the gaming world you can do this all differently and approach both devs and players with total fairness and respect." VP and Head of Marketing Pawel Skaba concluded.