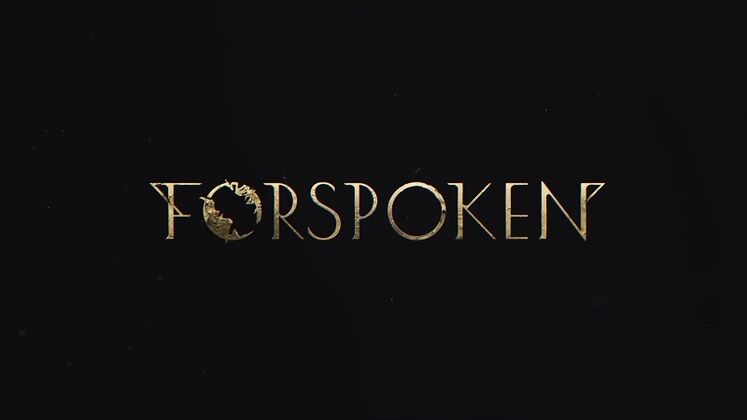 As Forspoken's launch nears, players looking to explore the magical world of Athia might be wondering if Nvidia GeForce Now support is planned for launch.

Forspoken making its way to Nvidia GeForce Now would allow subscribers to play through the game without having to worry about their hardware not being up to snuff. Especially in the wake of the game's fairly demanding system requirements, having it available on the service would certainly be a boon. 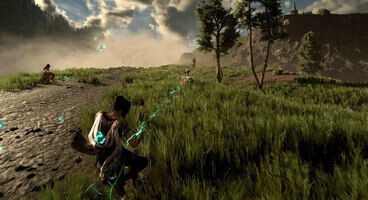 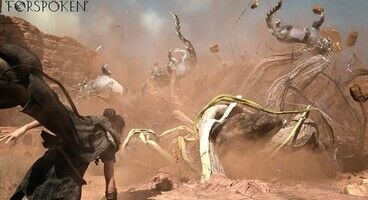 All hope is not lost, as new games get added to GeForce Now each month, and Forspoken could be one of them at some point in the future.

It's hard to say when or if that'll happen, but such a move will be accompanied by an official announcement from Nvidia and Square Enix. We'll keep our eyes peeled and update this article as soon as we learn anything new.

While we wait, check out what we know about whether or not Forspoken might be headed to Xbox Game Pass at launch.