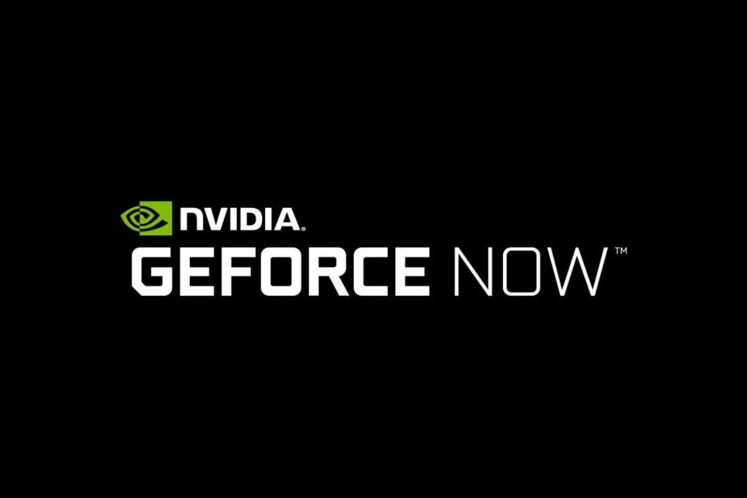 Competing with Google Stadia, Nvidia Geforce Now brings to the table a vastly different business model that also facilitates its massive library of games. Here is the list of every game available to stream using Nvidia GeForce Now. 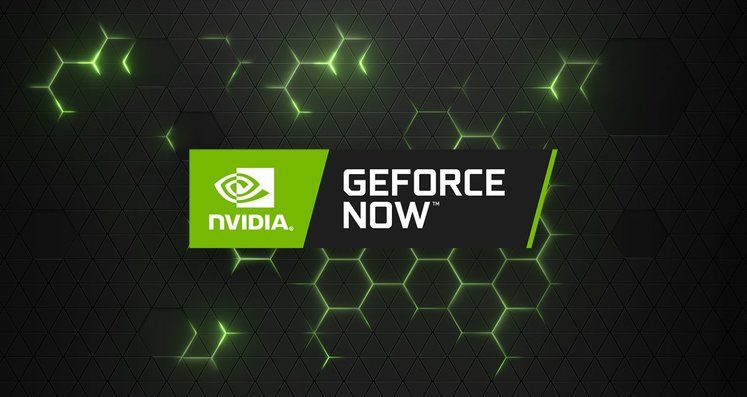 Nvidia GeForce now currently has two tiers of subscriptions. The first one is completely free, offering standard access to its features while limiting sessions to 1 hour. The Founder's tier, which costed €5.49 per month for a limited time, included priority access, extended session length, RTX support alongside a free 90-day introductory period.

As of March 18, 2021, the benefits of the original Founder tier are now available to new users as part of the Priority tier, which replaces it and costs €9.99. Existing Founders can continue accessing the service for the old, cheaper price as long as they do not interrupt their subscription and their account is in good standing.

Nvidia GeForce Now's main draw lies in the fact that it does not ask users to purchase separate copies of their games, using their existing libraries instead. This leads to the massive GeForce Now-supported list of games below:

We'll keep updating the already sizeable list of every game available to stream on Nvidia GeForce Now as we spot new additions.

Want to delve even further into cloud gaming? Check out the games that Google Stadia Pro subscribers currently get.