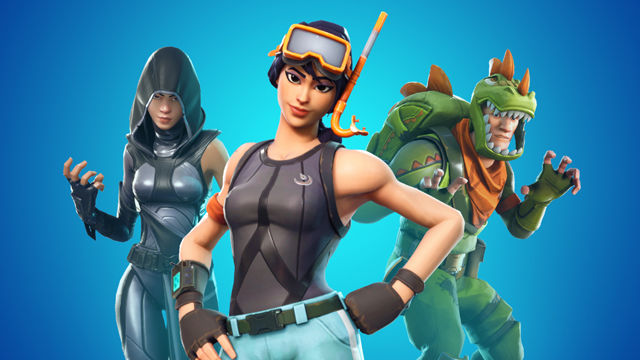 The new beta allows gameplay, progression and money earned to be shared between the PS4 and other versions of Fortnite, including the PC. So in other words: you'll soon be able to move between platforms at will, and play against your friends using PC, consoles or even phones. See below for full details. 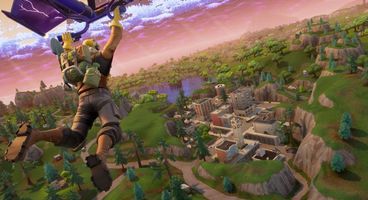 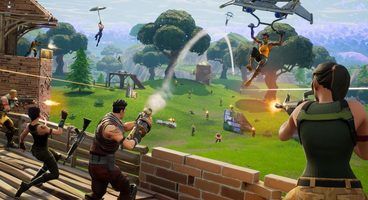 Sony made the announcement of the Fortnite cross-platform beta on its Playstation blog. The new beta is out today and will allow players to play against and move between Fortnite accounts on PlayStation 4, PC, Android, iOS, Nintendo Switch, Xbox One, and Mac. So, everything. Fortnite is now complete.

Sony notes that, "the communities around some games have evolved to the point where cross-platform experiences add significant value to players. In recognition of this, we have completed a thorough analysis of the business mechanics required to ensure that the PlayStation experience for our users remains intact today, and in the future, as we look to open up the platform. This represents a major policy change for SIE, and we are now in the planning process across the organization to support this change."

Sony also suggests that other games will soon be receiving this treatment. This may possibly refer to Minecraft cross platform play since that's also available for cross-play on all platforms - except PS4. Regardless, this is an interesting change in Sony's attitude, and we look forward to playing Fortnite between PC and PS4 soon.