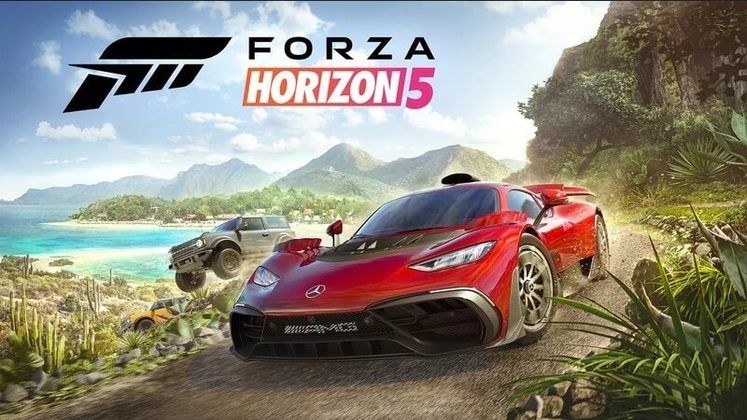 Forza Horizon 5's system requirements are surprisingly flexible. Older hardware is supported at the cost of visual fidelity, but the latest entry in the series will also harness the power of modern video cards, which includes bringing raytracing to Forzavista, the car exploration mode that lets you check out vehicles from up close. 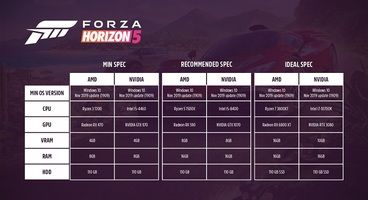 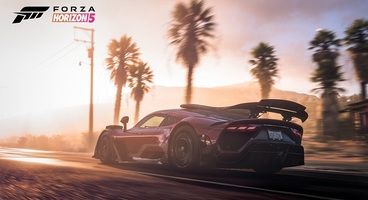 Below, you'll find Forza Horizon 5's system requirements, as shared by the developer in a recent post on the game's website:

Forza Horizon 5 will launch with a suite of customizable options that let you tweak its graphical details to reach your desired performance, as well as unlocked framerates, 4K and HDR support, alongside a field-of-view setting.

Forza Horizon 5 is headed to PC, Xbox Series X/S, and Xbox One on November 9 and will also be available through Xbox Game Pass.