Gamigo Brings Back Atlas Reactor As a "turn-based, rogue-lite, and PvE" Game 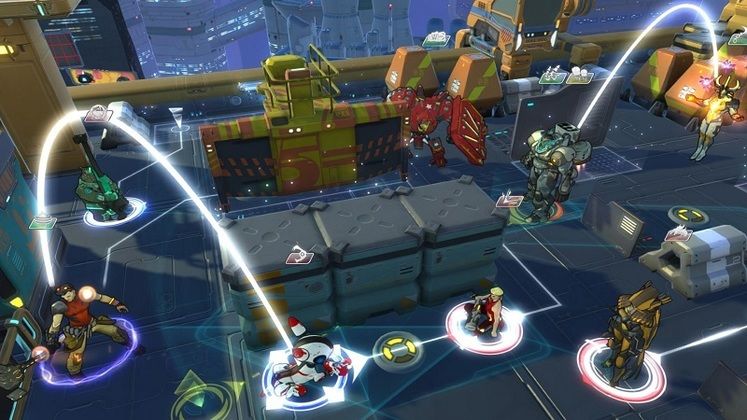 After a series of teases on Twitter, publisher Gamigo has announced that it will officially bring back turn-based tactics game Atlas Reactor.

Based on a prototype codenamed Alliance that the dev team built after the original's release, this new version of Atlas Reactor retains the same gameplay style while shifting focus away from PvP battles.

"About a year after the release of Atlas Reactor, some of the dev team started work on a prototype. Codenamed 'Alliance', this prototype used AR gameplay, but focused on a co-op, story-driven experience. As a team, we were excited to build a game that could show off the world and characters we had so lovingly crafted." Creative Director Will Cook wrote on Reddit. 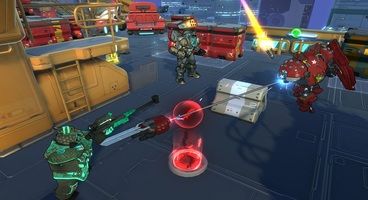 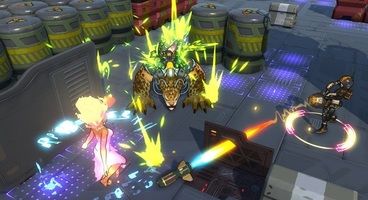 Atlas Reactor Returns As a "turn-based, rogue-lite, and PvE" Game

"Over the course of playtesting, we learned a lot. Probably the most important realization was that AR’s signature simultaneous turns didn’t create the same sort of excitement against AI controlled opponents. And so, just as we had with the Hydrogen prototype that eventually became Atlas Reactor, we iterated. Over time, we built the beginnings of something fast, intuitive, and scalable to 4 player co-op."

The prototype "wasn’t the right project for the time", Cook adds. Later, after Trion Worlds was acquired by Gamigo – publisher specializing in free-to-play games - the opportunity arose to put the prototype to good use.

"He and an engineer were encouraged to dust off Alliance and see if they could reimagine it into something achievable for a small but excited team. It didn’t take long for Colin to find a natural fit between the rogue-lite co-op games he loved and AR’s extensive list of characters and unlockable content." Cook said.

Fast-forward to today and this new version of Atlas Reactor is set to enter Early Access "soon" with more details about its features coming later this week.

On Discord, as spotted by Massively Overpowered, the game's former CM described it as "turn-based, rogue-lite, and PvE".

The original Atlas Reactor shut down on June 28, 2019. Known for its blend of turn-based tactics and MOBA elements, but also its use of simultaneous turns during its PvP battles, the game shifted between a buy-to-play and free-to-play business model during its lifespan. 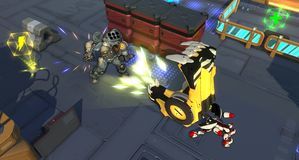