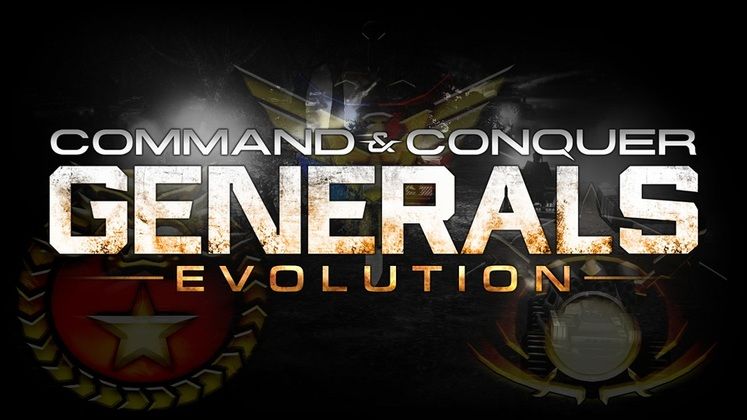 While we're hoping that EA will give Tiberium Sun and Red Alert 2 the remaster treatment soon, a few fans have been working on a modding project for the past 12 years to remaster Command and Conquer Generals using the Red Alert 3 engine. This mod is known as Generals Evolution and it's still being updated in 2021.

The good news is that Beta 0.21 for the Command And Conquer: Generals Evolution mod has been released, offering up a total conversion of Red Alert 3 that will hopefully bring plenty of C&C Generals nostalgia for strategy gamers. 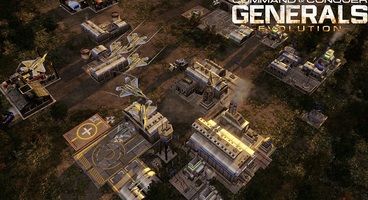 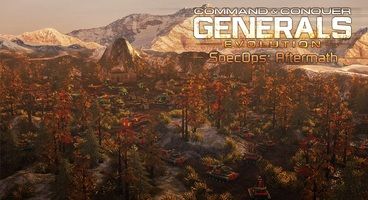 This Command and Conquer Generals Remake is said to offer “better online play, better graphics fidelity and stability”. Generals Evolution keeps all the classic units we remember from the original, but also adds a few new ones like the Laser Paladin, Bombcars, Katyusha, Armadillo Outpost, and more. Additional maps and sound effects have also been included.

Some users have been experiencing a few hiccups during the release, and from what we're seeing it seems to mostly come from those using Origin accounts. The project was designed to work with Steam and Origin versions of C&C Generals, with the DVD physical release not being supported because of its “inability to inject mod critical engine fixes”.

After a little bit of rest, the team hopes to resolve these issues and add additional units and a short single-player campaign, along with some co-op missions and better SkirmishAI. You can find Generals Evolution at ModDB here, along with instructions on how to get it running successfully.

While we wait for EA to reveal the next remaster for the Command and Conquer series, this Generals fan remake looks to be worthy of your time. If you don't already own Red Alert 3, we'd recommend picking it up from Steam, where it's currently available for £17.99, but look out for a 2021 Steam Sale where it might be available for a cheaper price. 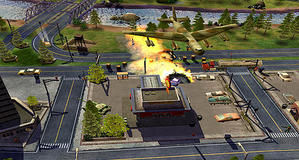