Genshin Impact Steam - What We Know About A Future Steam Release 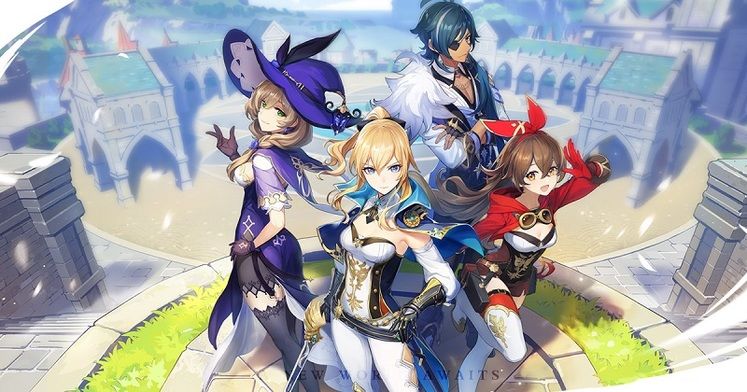 Open-world action-RPG Genshin Impact might have not launched on Steam, but that didn't stop it from drawing in lots of players at release. Without having to pay an entry fee, players flocked to see how miHoYo's title and its colorful fantasy world measure up.

Heading into the new year, players skeptical of spreading their games library across multiple launchers are likely wondering whether or not they can add a Genshin Impact Steam purchase on their list anytime soon. Here's what we know. 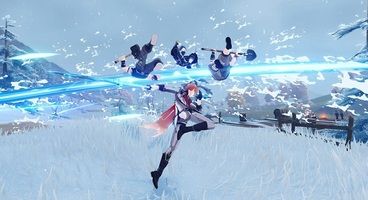 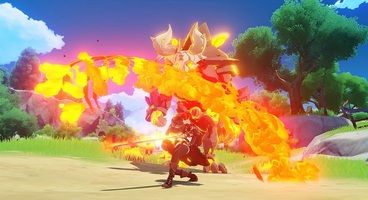 At the moment, Genshin Impact remains unavailable on Steam. The only way to get the free-to-play title is through publisher miHoYo's website and, yes, it does come with a launcher of its own.

A potential Genshin Impact Steam release has yet to be brought up. You'll also be hard-pressed to find the ARPG on the Epic Games Store. Chinese developers are, however, putting more of their games on Valve's platform, so it could be possible to see the game eventually arriving there.

We'll keep an eye out and update this article with any news of a Genshin Impact Steam launch as soon as we hear anything new.

In the meantime, check out the games that impressed us the most this year, alongside those that are currently free on the Epic Games Store as part of its 15 Days of Free Games promotion.