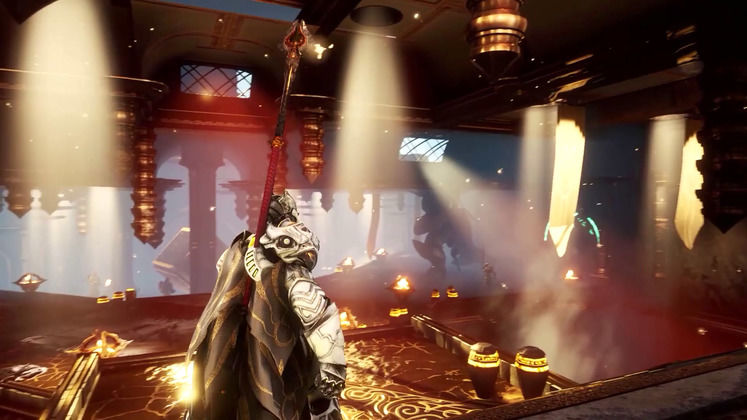 Godfall is now out and, surprisingly enough, the Gearbox-published action-RPG comes with Shift code support.

There currently are two ways to redeem Godfall Shift codes. The Redeem Codes tab in the game's menu is one of them. Simply enter the code in the box, click the Redeem button and the items will be automatically added to your account. 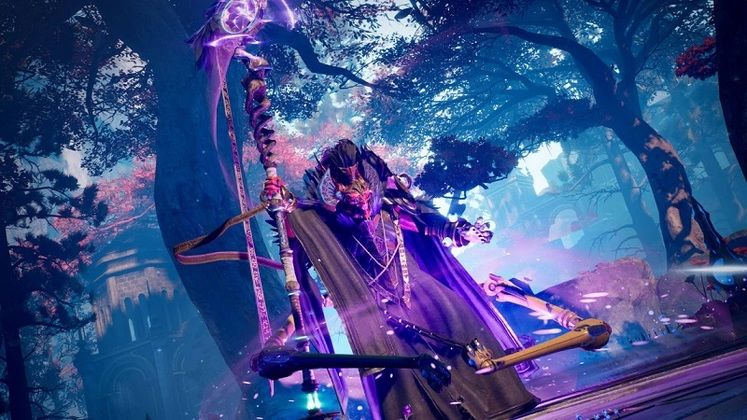 You can also redeem them on the Shift website. Sadly, as the game just launched, there are no active Godfall Shift codes at the moment.

They're usually shared on social media, so make sure you're following the Godfall and Gearbox Twitter accounts.

Keeping track of their Facebook posts is also a good idea. Generally, Shift codes tend to be active only for a limited time. We'll update this article assoon as we learn more.

Godfall is now available on PC and PS5 when the console launches.