Godfall: Ultimate Edition is inches away from the comeback it needs 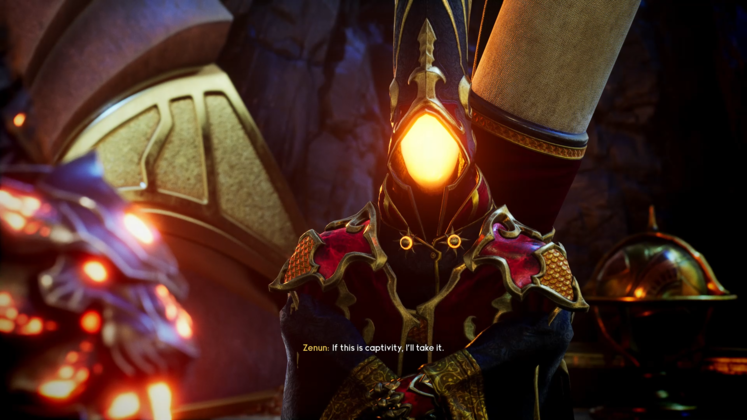 The launch of a new console is a pretty hectic time for games but, if it catches that market right, it can also be a pretty lucrative one. Being a day one-timed exclusive for the PS5, Godfall was in the perfect spot for a great launch and somehow managed to fumble the ball. Now a year and a half later, the picture is much clearer but it still feels a little bit off.

Something you notice about Godfall almost immediately is where it places its focus. The story - a solid but fairly unremarkable tale of fractricide, honor and the actions we take to defend peace - takes a backseat to the looter brawler gameplay. It aims to keep you constantly engaged and, for the most part, it succeeds.

Gameplay is smooth and interesting, having a handful of melee attacks and timed special moves, but it can occasionally get a little caught up in itself. Sometimes, a bosses reach is just a little too long and your swings are a little too imprecise. It's consistent but not always impeccable. Instead of overly relying on the dodge mechanic, it's a game about managing time and tactically playing your abilities to maximise your output. 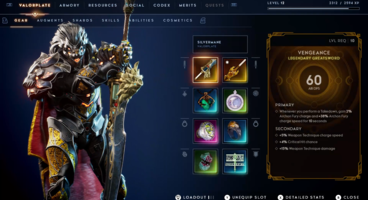 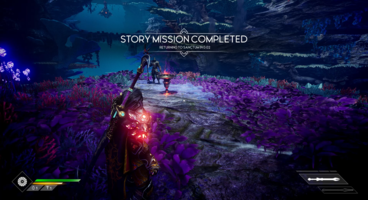 This is helped through tonnes of upgrade options, from skills to stats to weapons. You are left constantly counting numbers - something that may nauseat some but it's incredibly satisfying to me. It always gives you something to work towards and rewards you for it. You can also pick multiple suits of armour that shape up the way you approach combat.

Levels are split up into small semi-linear maps that hold little secrets and chests to explore. They work fine as an arena for combat but can get a little tedious if you want anything more. This being said, Godfall is a great-looking game. The shiny metals of armour and weapons really pop in combat - contrasting the metals of your enemies armour against the nature tress and backdrops of the locations you explore. 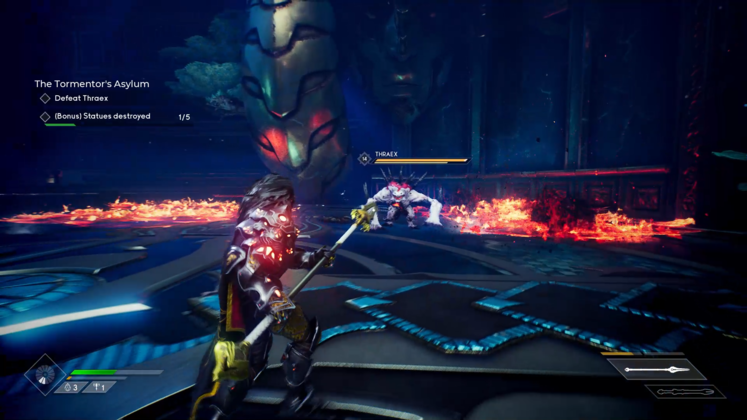 Although the main story itself isn't all that involved and not too long, the end game is clearly something the team care about. Upon booting it up, you can access a lvl 50 character and get slashing immediately. With this character comes a much smoother combat and tonnes of challenges to take on with your friends. If you have some mates to play with and love to fiddle around with numbers as new gear comes in, Godfall is a pretty solid way to spend your free time. It may not revolutionise the market but not every game has to.

If you want to slaughter tonnes of baddies and hunt down your own brother, Godfall: Ultimate Edition is available right now on Steam.