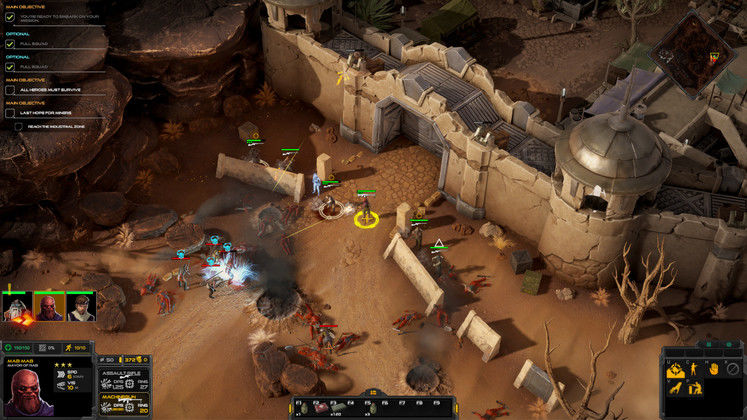 Publisher and developer Eastworks announced that its futuristic RTS Gray Zone is set to enter Steam Early Access in March.

A mixture of RTS, shoot 'em up and RPG, Gray Zone follows Valern, a slave rebelling against his corrupt government masters, in an adventure that sees him travelling to several colonized planets. 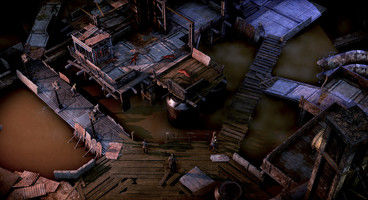 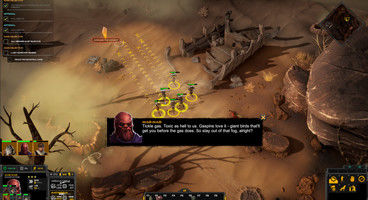 Set far into the future, Gray Zone lets you control both heroes and friendly units, customize them with various types of gear and lead them in battle against any enemies unlucky enough to cross your path.

Gray Zone's battles happen in real-time, however, players have the option of pausing the game through its "tactic mode", giving ample opportunity to assess tough situations and make key decisions.

The title will cost $19.99, or your regional equivalent, upon entering Early Access and will initially feature five of the seven missions that make up its first Chapter.

The full version of the title will span 25 missions that make up a total of four chapters. A "conservative estimate" sees the game exiting Early Access in Q4 2023. You can see Gray Zone in action in the trailer below.