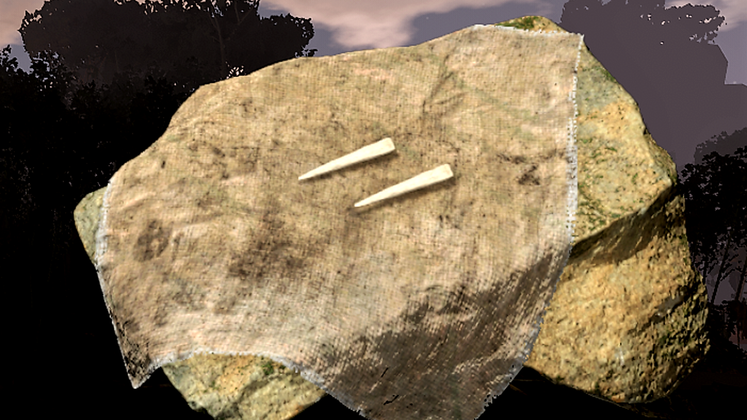 Being a realistic survival simulator in the heart of the rainforest, there are a lot of things that can kill you in Green Hell - or at least make you suffer so much that you want to die. One of the worst and just generally most annoying is a worm parasite, which you'll need a Green Hell Bone Needle to dig out.

But where do you get these Bone Needles from? Can they be picked up from anywhere, or do you need to craft them? If they have to be crafted - how do you do that? Is there anything else you need to do to get rid of worms, other than a Holy Hand Grenade or Banana Bomb? Let's dig out some parasites! 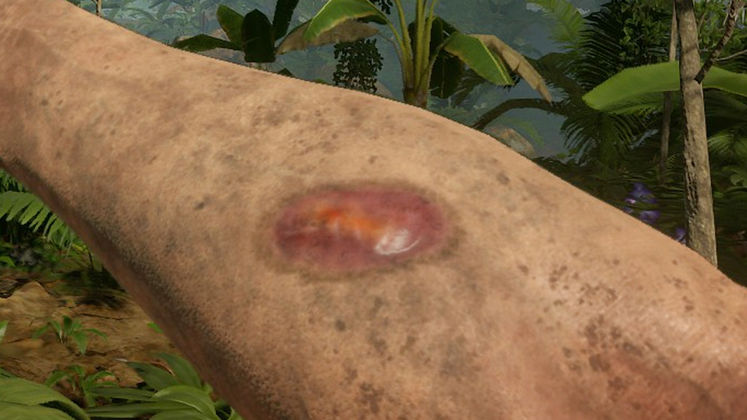 Worms are the absolute worst in Green Hell, other than a jaguar eating your face off. They burrow under your skin and can cause your sanity to drop if not removed, to the point where you eventually go insane. You can get worms by sleeping on the ground, or sleeping too low to the ground.

The main way to get rid of worm parasites is with a Bone Needle, which is something you need to craft - you can't just find them lying about. To get a Bone Needle you first need a bone. If you don't have one, you'll need to find an animal or human carcass somewhere on the ground . You'll probably get some maggots and bones. Alternatively, kill a medium animal or human and tear one out that way.

Just harvest a bone and you should get two Bone Needles. Then, drag the needle from your backpack to the location of the worm on your body. Once you've dug the worm out, you'll need to bandage yourself up - or you'll get an Infection. An Ash Dressing or Leaf Bandage are the best things to use. If your health has dropped by this point, make sure to eat and drink something.

Our advice? Get the bandages and Bone Needles first, before all this happens - or alternatively, don't sleep so low to the ground. Enjoy your worm-free time in Green Hell. We're sure there's another parasite around the next corner...