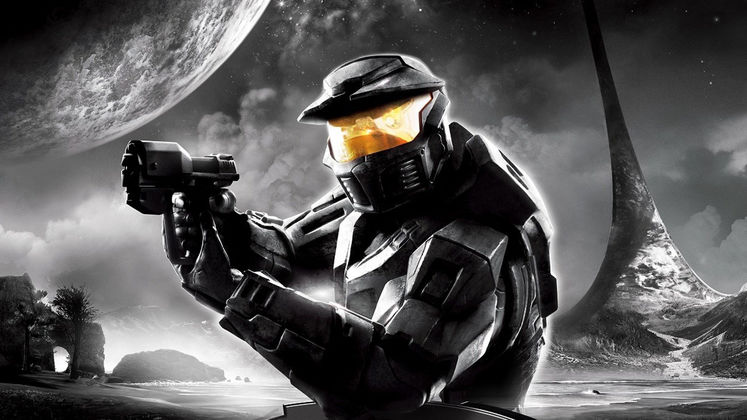 The Halo Master Chief Collection was announced for PC at last earlier this year, and now it's finally about to launch - the first game in Halo MCC PC, Halo Reach will release on December 3. But what about the next game in the MCC? When can we expect a Halo CE Anniversary flight beta test on PC?

Along with the announcement of Halo Reach's release date, developer 343 Industries has revealed when we can expect to get a Halo 1 PC beta test to try out the next game in the Halo MCC PC - the updated remake of the first game in the Halo series, Halo: Combat Evolved Anniversary. So, when will the flighting beta be? 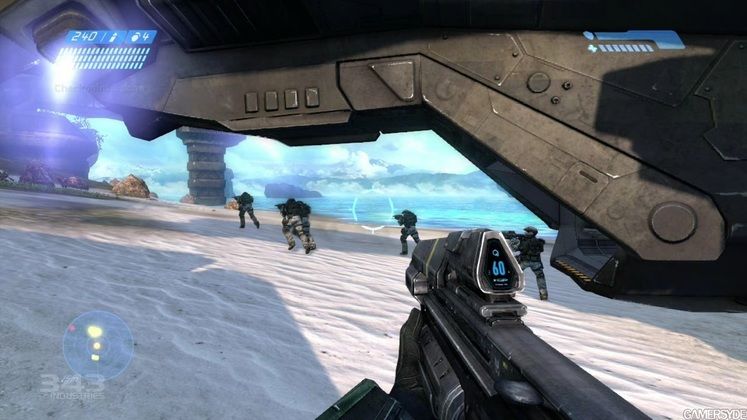 It took a good few months for the first Halo Reach flight tests to begin after being announced in March 2019, and even longer for the game to finally come out on PC - which it finally is, as Reach is confirmed for December 3.

All eyes will soon be on the next game in the series, Halo CE Anniversary - the remake of Halo 1. As this is already on Xbox One, the Halo 1 flighting will be exclusive to PC, and the release will hopefully come a little quicker. As the team at 343 Industries revealed in a blog post, the first flight test for Halo CE Anniversary on PC will begin early 2020 - so in the first few months of next year.

"As the team works to support the launch of Reach, we’re already working on the framework and plans to kick off public flighting of the next PC release – Halo: CE Anniversary – in early 2020," the post reads.

We'll have more on the Halo 1 PC beta test when we hear of it - hopefully it'll be as soon as possible, and arrive quicker than Reach's did.