Halo Infinite is Developed With PC in Mind 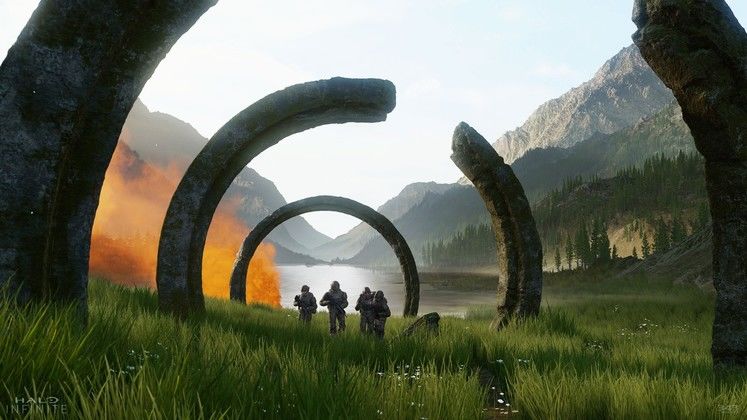 Halo: Infinite is, surprisingly enough, going to be developed for PC as a first-class experience, as 343 Industries have confirmed in a recent developer stream.

Halo Infinite PC won't be relegated to being a mere console port, which is a surprising yet welcome change of pace for one of the biggest and most successful first-person shooter series ever to be made, and this is just one particular tidbit from a slew of information we've collected from the devstream. 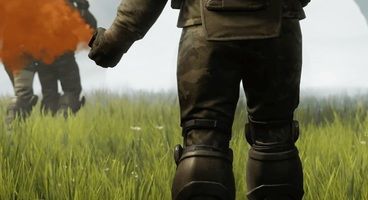 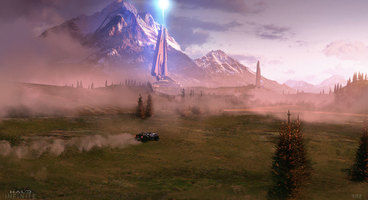 343 Industries have confirmed via a recent developer stream that the PC version of Halo: Infinite is going to be "treated as a first-class citizen", much to the joy of the series' considerable fanbase, and thus confirming what 343's previously submitted job listings merely suggested.

343 noted that the Halo Infinite engine - Slipspace - was developed with the PC platform in mind, and that this allows for them to deploy a better Halo experience on PC than was possible ever before. Impressively enough, Slipspace allows for 4-player split-screen multiplayer too!

Also confirmed was that the Halo Infinite player customization would be inspired by Halo: Reach, with 343 mentioning that this was by far the best implementation of the feature in any Halo game so far. There's much to be looking forward to this time around if you're a PC gamer, then!