Halo MC Collection PC Announced for Steam, Will Be Episodic 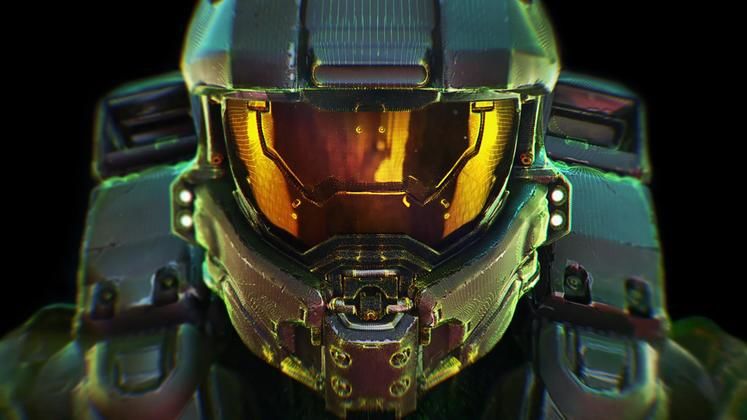 The Halo Master Chief Collection PC version was just confirmed by Microsoft, after years of speculation. It will be a staggered episodic release, with the newest game being added to the collection Halo Reach PC coming first. It will also be on Steam as well as Microsoft Store, which is just as big news. 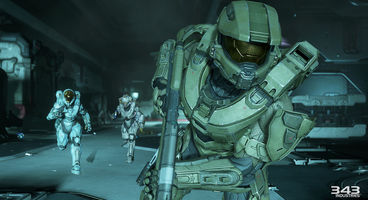 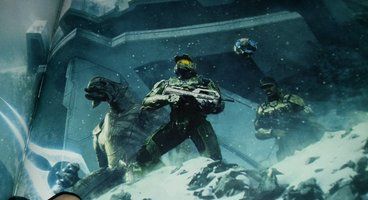 The collection was announced at today's Inside Xbox stream. It will have full mouse and keyboard support, support for multiple resolutions and aspect ratios, field-of-view sliders, and adjustable framerates - and will be ported with the help of Ruffian Games and Splash Damage. As the 343 team reveals, "We’re embarking on a journey with our community to build a real PC experience that delivers on PC gamer expectations. The team is passionately committed to ensuring that all the features, bells, and whistles expected in a modern PC title are included with MCC."

As mentioned, the PC release will be staggered, which is a bit of a shame, although hopefully there won't be too big a gap between releases.

The episodic release order will be:

Pricing hasn't been set, although each game will be available as an individual purchase as well as a full collection. Campaign, Multiplayer, and Firefight will all be available. Xbox Game Pass holders will have access to the series too.

This reveal ends months, even years of speculation, where promises of the collection coming to PC seemed to amount to nothing - until now.

The release date and price for the Halo Master Chief Collection PC version will presumably be revealed at the SXSW event, where "more details" are said to be announced - all we've heard is "later this year". Stay tuned. With Halo Infinite announced for PC, that'll only leave Halo 5 Guardians missing on PC. We can imagine that'll come soon too. It'd be a shame to not allow us to finish the fight.