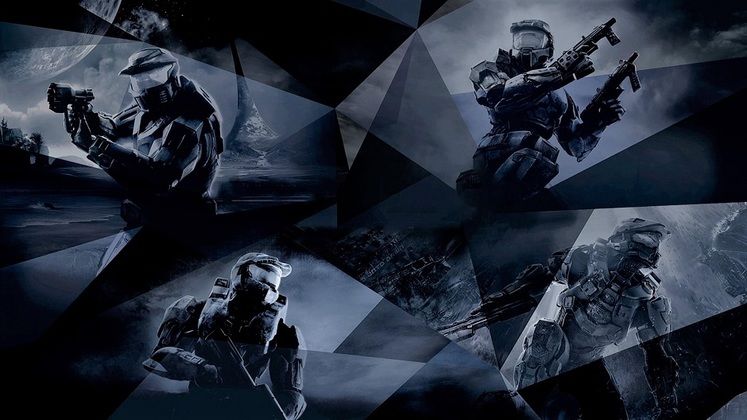 Halo: Master Chief Collection is coming to PC, and for many, this means mod support, among other platform-specific features and gimmicks. According to the developers, 343, however, we shouldn't be getting our hopes up just yet.

The latest word is that Halo MCC modding isn't the main focus of the development, and that it is most important for the devs to simply have all the mainline Halo games up and running on PC properly. Hard to argue with their priorities, really! 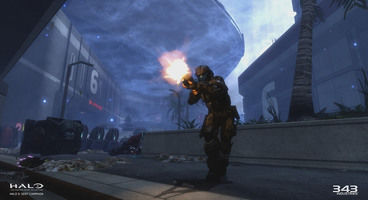 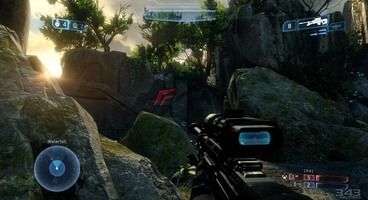 "Everyone on our teams all want Mod support, says the official 343 blog post, "But, our primary goal remains to get all these titles up and running on PC first so modding does take a back seat to that initially."

Having said that, the developers make a note of saying that "it is in (their) pipeline to investigate modding", but that their initial priority for bringing the games to PC has to be to ensure a fun and stable release across the board. Understandable!

Halo: Reach's PC flighting beta is now underway, so things are trucking along just dandy. If you're up for more good news, read about Reach's severe lack of microtransactions!