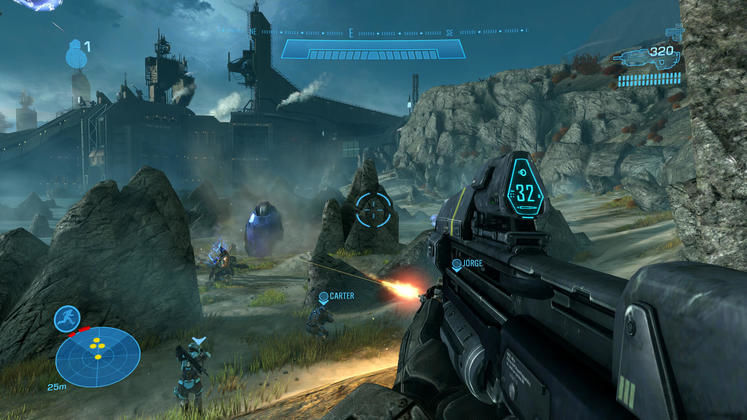 Halo: The Master Chief Collection is well past its first steps on PC, Halo: Reach, Halo: Combat Evolved Anniversary and Halo 2: Anniversary being available. Players get almost the entire package, including the campaign, playable both solo and in co-op and multiplayer modes.

But how can you play Halo: The Master Chief Collection in co-op and does it feature all co-op options that its Xbox counterpart had? 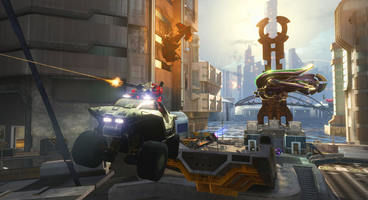 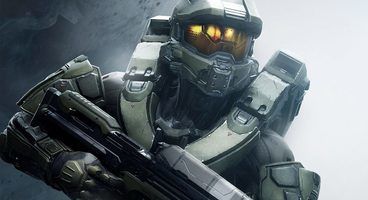 On PC, Halo: The Master Chief Collection features both online co-op and LAN co-op that supports up to four players. Sadly, splitscreen wasn't included with the launch version of Halo: Reach on PC and hasn't been added so far.

Nevertheless, this still gives players ways of playing the Halo: Reach, Halo: Combat Evolved Anniversary and Halo 2: Anniversary campaigns in co-op alongside a friend or as part of an entire squad of four.

In order to do so, the designated host needs to first invite the other players to their game sessions. On Steam, you can invite others by right-clicking on their name and selecting the Invite to Lobby option.

Once you've invited everyone, simply select the desired mission and difficulty, and you'll be well on your way to playing Halo: The Master Chief Collection in co-op. Alternatively, you can also take the party into multiplayer or Firefight.

Halo: The Master Chief Collection's crossplay multiplayer support also extends to its co-op mode, some users report. As both Steam and Microsoft Store versions require an Xbox account to play, you can also invite players using the other version to join your session while in-game. 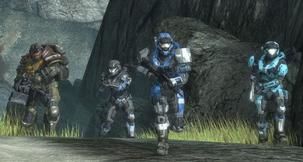