Avalanche-Developed Harry Potter RPG on Track to Release Next Year 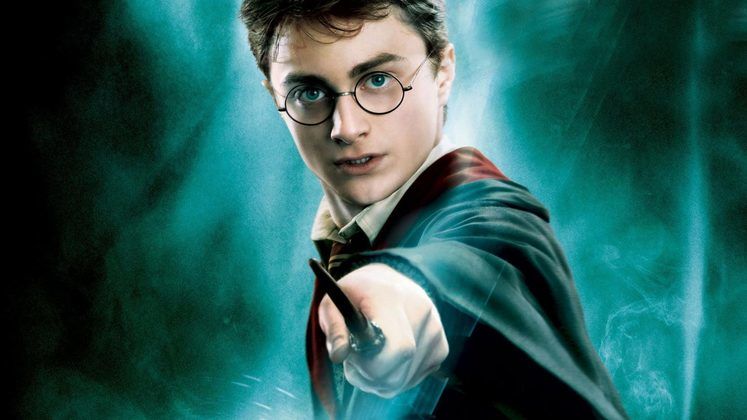 The still-unannounced Harry Potter RPG is still on track for its intended 2021 release. Developed by Avalanche Studios, the title has proved rather elusive thus far, although leaks of it emerged as far back as 2018.

The Harry Potter RPG was supposed to be revealed during E3 2020, however, when the event no longer took place due to the ongoing pandemic, plans fell through.

The same Bloomberg report, however, reveals a less positive aspect of things. Inside sources point out that staff working on the Harry Potter RPG have raised concerns after studio management did not respond to author J.K. Rowling's recent controversial tweets.

Rowling has attracted a lot of negative attention due to her tweets, which MuggleNet Editor Felicia Grady believes to "have had some effect on the level of excitement [fans] have for the Harry Potter RPG or other upcoming content". She also brought up comments from fans saying that they "no longer wish to support Rowling or the brand financially" due to the author's own comments.

A leak from earlier this month revealed a slew of details regarding the unannounced Harry Potter RPG.

The upcoming title is supposedly set after the events of the movies, has a hub-based world which includes locations like Hogwarts, Hogsmead, and The Ministry, and also features Quidditch, which is "very detailed".

You can check out the leaked info for yourself on Reddit, although, as always, take it with a grain of salt. There's currently no word on when we might see official gameplay of the Harry Potter RPG.