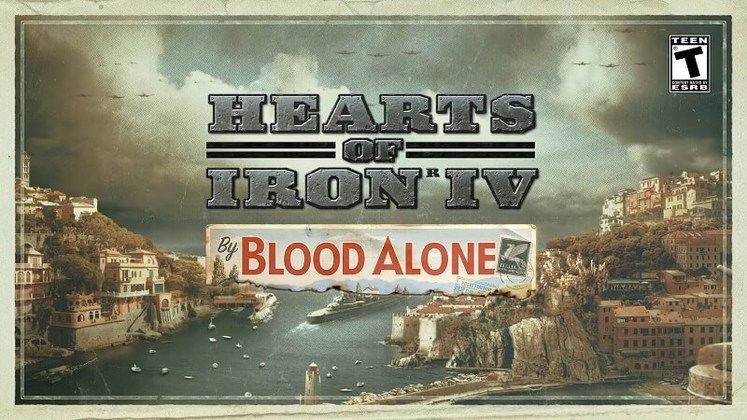 Publisher Paradox Interactive today revealed Hearts of Iron IV: By Blood Alone as the World War II-themed grand strategy game's next expansion. When it launches later this year, it is set to introduce new focus trees for Italy, Ethiopia, and Switzerland.

Aside from additional opportunities to explore alternate histories, Hearts of Iron IV: By Blood Alone also brings a new aircraft designer that lets you customize your aircraft as you see fit, alongside 67 new plane models. 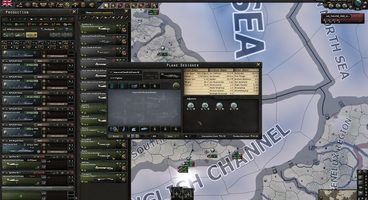 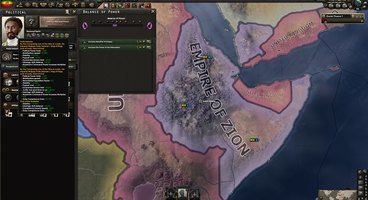 New peace conference options are also on the way, allowing you to demilitarize specific zones on the map or entire nations. In addition, Italian, Ethiopian and Swiss units are also getting a visual refresh thanks to 20 new pieces of art.

Here's a detailed look at the expansion's features, as shared by the publisher:

Hearts of Iron 4: By Blood Alone doesn't yet have a release date, but is confirmed to launch later this year.

It will be accompanied by the traditional free update, which will be available to all owners of the base game. Check out its announce trailer below. 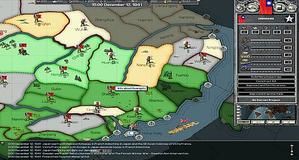