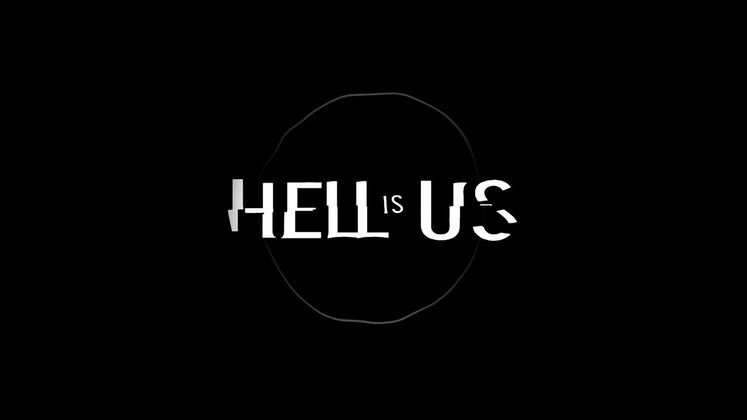 Publisher Nacon and Mordheim developer Rogue Factor today unveiled Hell Is Us as their upcoming third-person action-adventure game. Developed using Unreal Engine 5, the title has been in development for several years.

Hell Is Us sees players exploring a semi-open world that stretches across a country ravaged by civil war. As they learn more about the protagonist's past, they also uncover the dark secret behind the country's self-sufficiency: supernatural creatures that resemble ancient headstones and monuments. 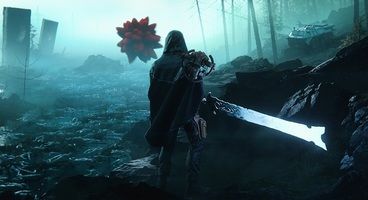 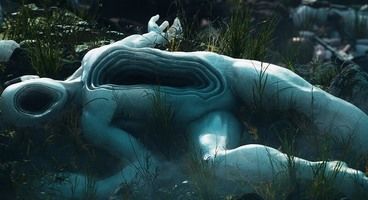 Equipped with weapons specially made to fight these monsters, players must learn how to defeat these opponents and uncover information all by themselves.

"Our goal with Hell is Us is to bring back true adventure and exploration," said Jonathan Jacques-Belletête, Creative Director. "There's no need for a detailed quest log or precise waypoint on the map: we want players to feel the thrill of adventure, guided by their feelings and instincts."

The game is described as the studio's most ambitious project to date and is a significant departure from the turn-based tactics titles that preceded it. Aside from Mordheim, Rogue Factor also developed Necromunda: Underhive Wars.